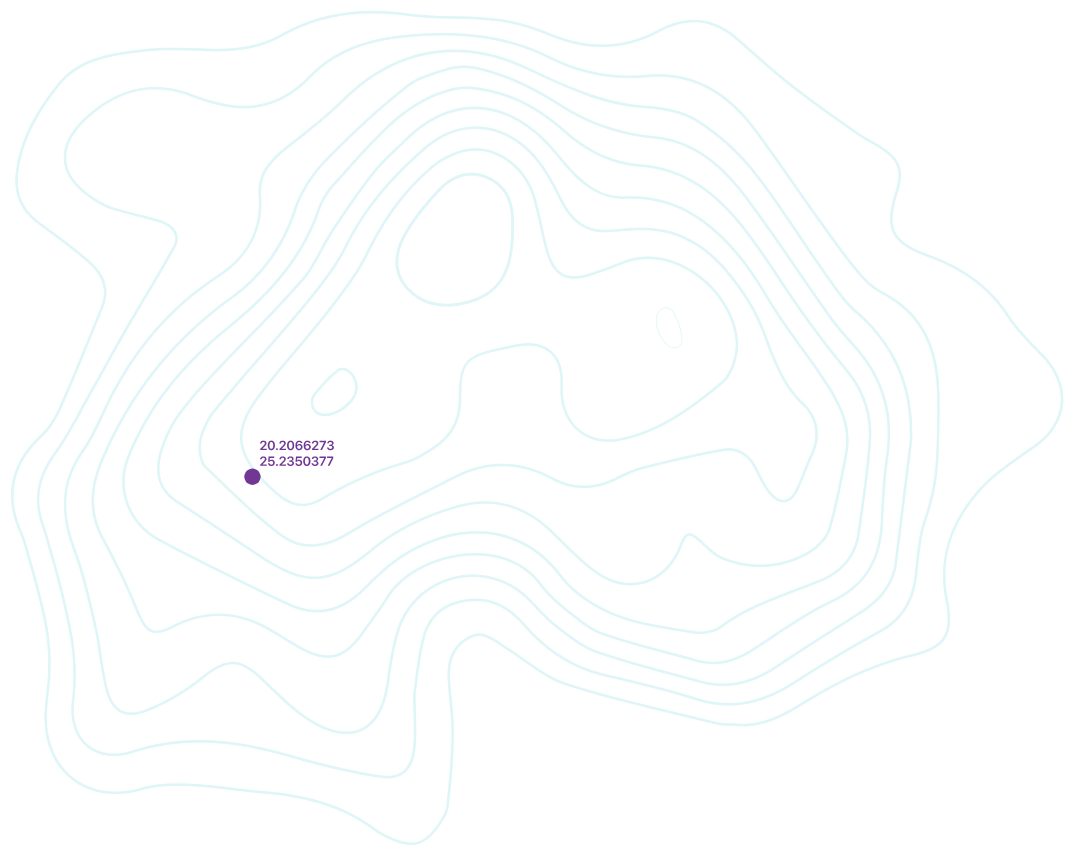 What our tech can do for you

Choice of form-factor to suit your deployment needs

Flexibile system architecture that talks to your sensors 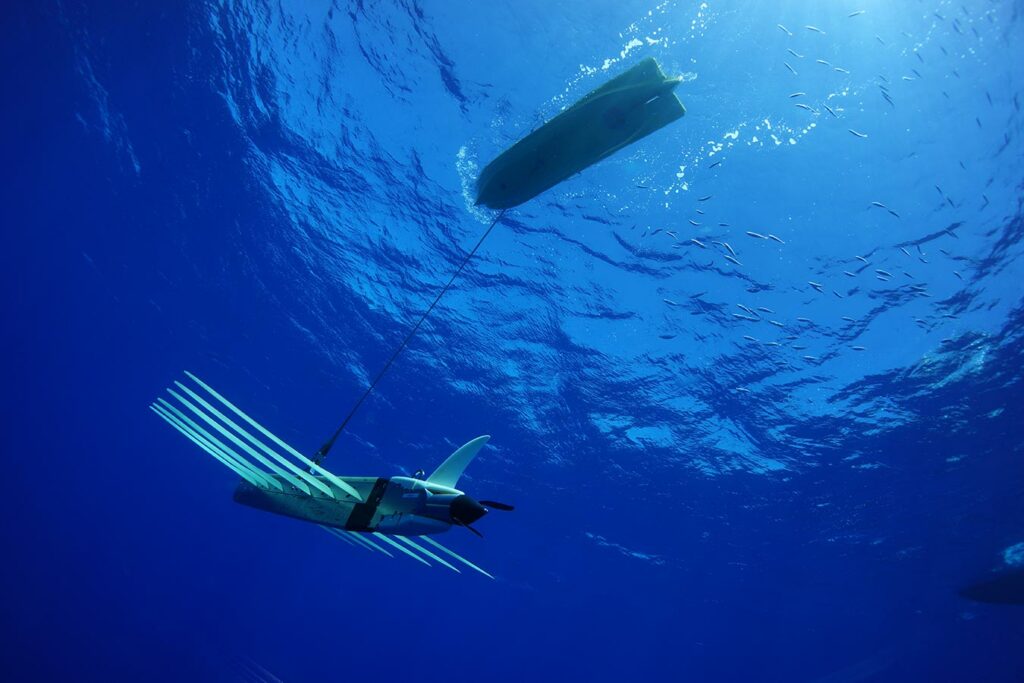 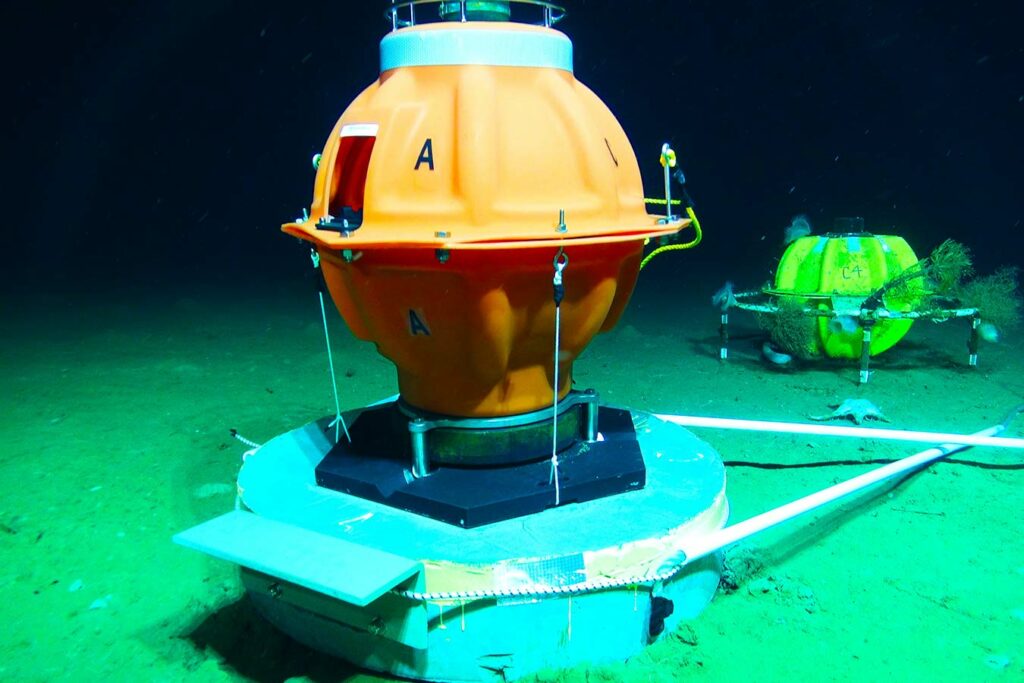 Ocean currents quite literally drive the vast majority of thermal energy around the world. Understanding those flows is important, both for understanding global climate change and for those working in the oceans, such as the Gulf of Mexico, where strong loop currents can literally halt operations.

While surface currents can be measured with radar or satellite, measuring the flow velocities through the full water column, to create 3D models of the ocean, is more difficult.

The Pressure Inverted Echo Sounder (PIES) is a long-life sensor logging instrument that accurately measures the average sound velocity through a column of water from the seabed to the sea surface. It works by transmitting a wideband acoustic pulse from its stable location on the seabed. This pulse is reflected off the sea surface and returns to the seabed, where it is detected by PIES. The resulting data enables two-way travel-time, often known as Tau (τ), to be calculated. At the same time, an accurate measurement of depth (distance to the surface) is made using a highly accurate internal pressure sensor. Using a robust empirical relationship between τ and vertical profiles of temperature, salinity and density (derived from historical measurements), arrays of PIES can be used in large scale observations of ocean currents.

PIES is also capable of monitoring sea state (and by inference wind-speed) as periods of low sea state are characterised by larger, stronger and more specular reflection from the surface; while weaker, more diffuse returns result from high sea states. 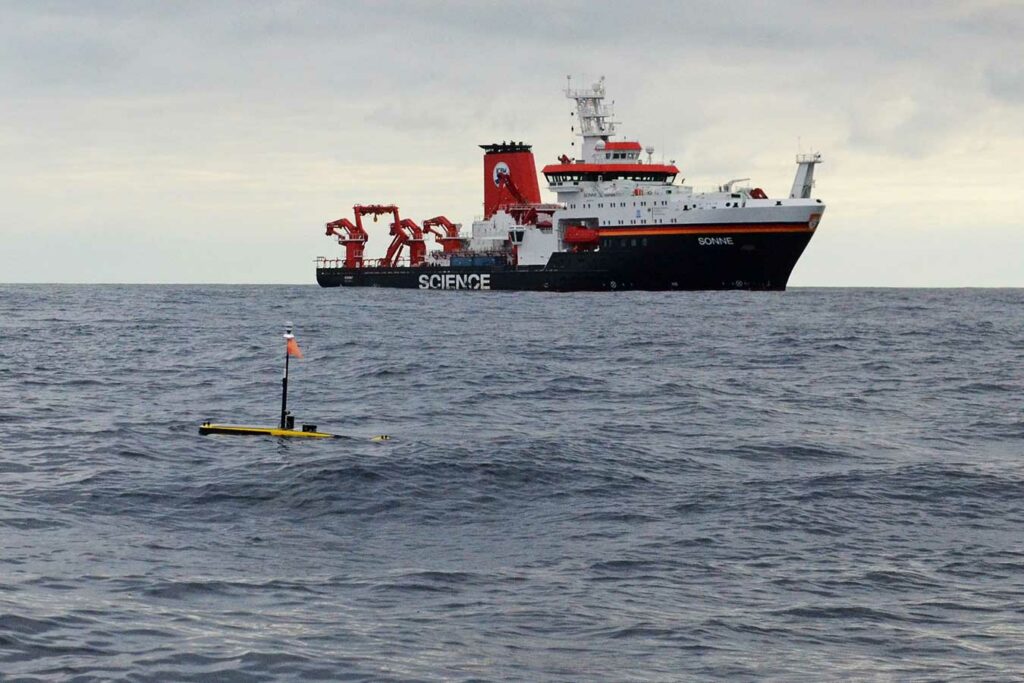 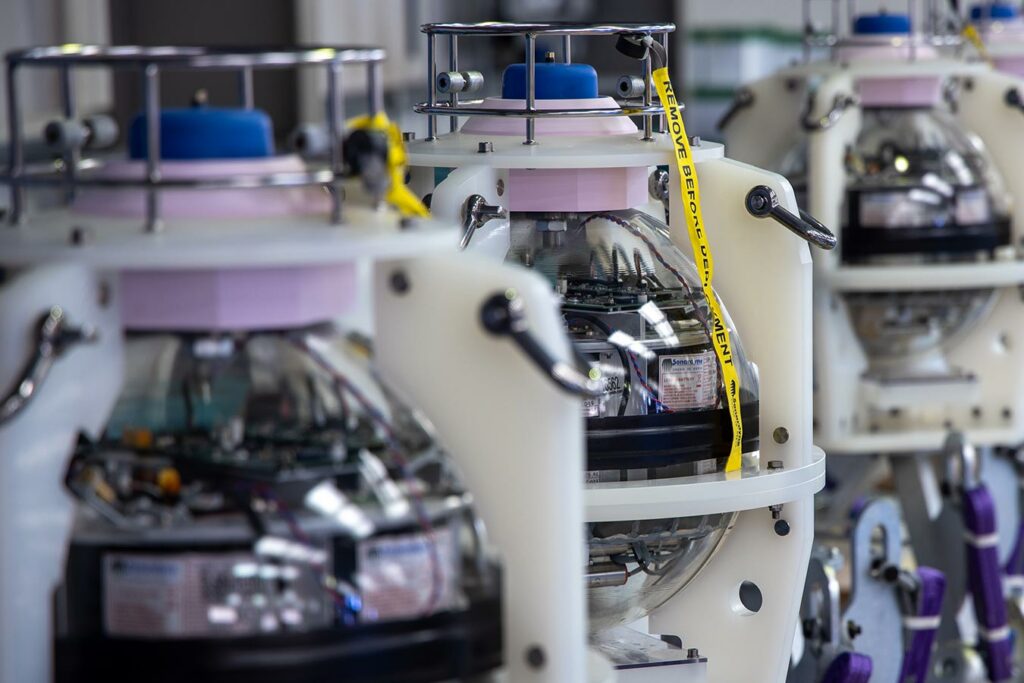 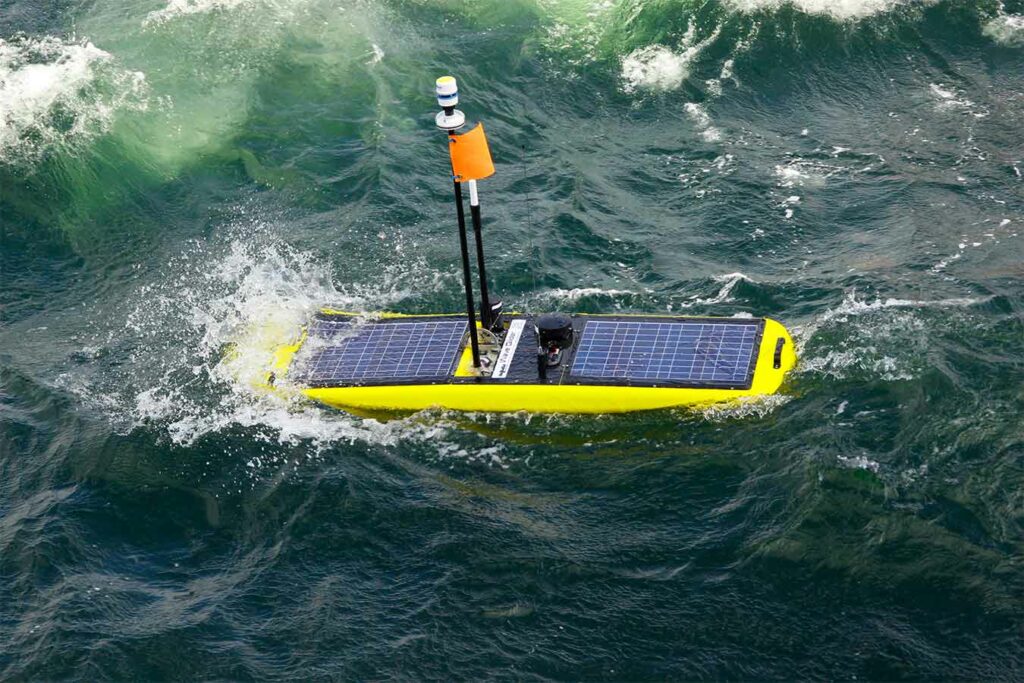 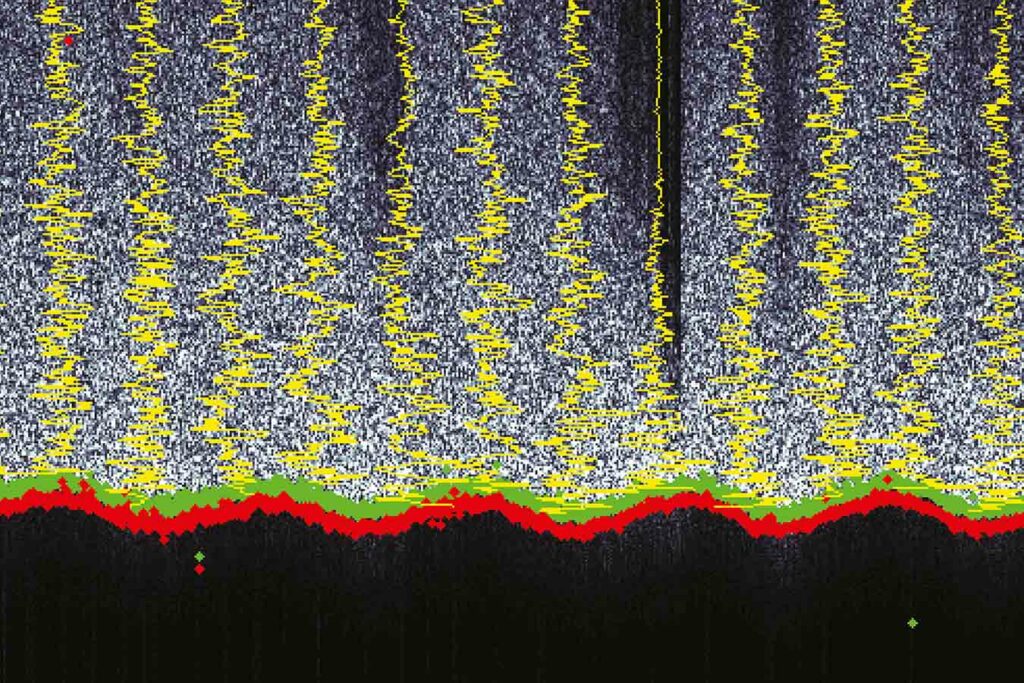 As with our other in-situ instruments for ocean science, PIES is based on our existing highly successful 6G hardware with Wideband 2 digital acoustic technology, which also provides robust data transmissions even in difficult acoustic conditions or with a USV. Operating in the LMF (14 – 20 kHz) band, any of our LMF surface dunkers or transceivers can be used to recover recorded data at data rates ranging from 200 to 9,000 bits per second. These include our LMF Ranger 2 USBL systems, which can also be used for positioning during deployment and recovery. Nominally set up to transmit and record every five minutes, PIES can be configured serially before deployment as well as using the telemetry link once deployed.

Need help finding the right solution for your studies?

Our top products for Ocean currents 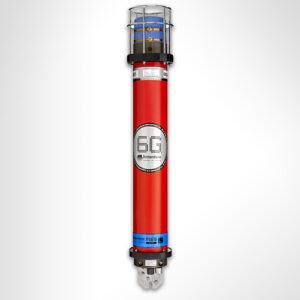 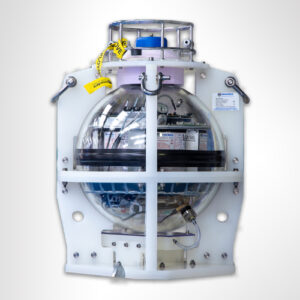 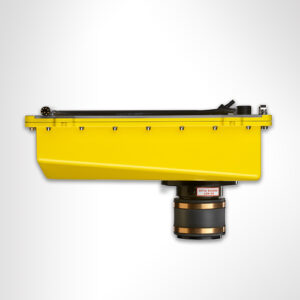 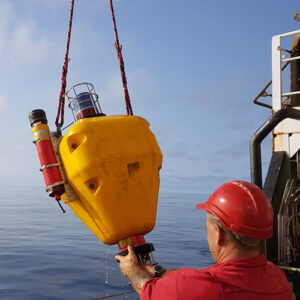 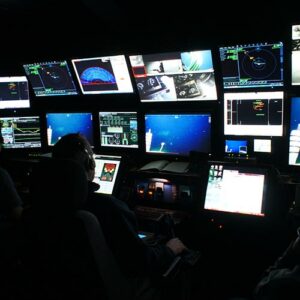 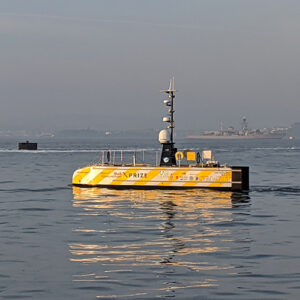 Need help finding the right solution for your research?