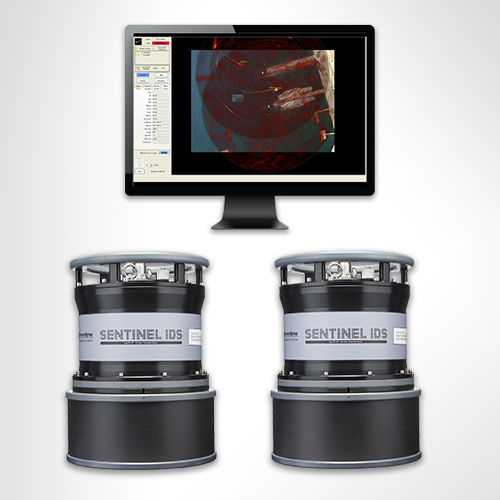 Integrates with your existing C2 system 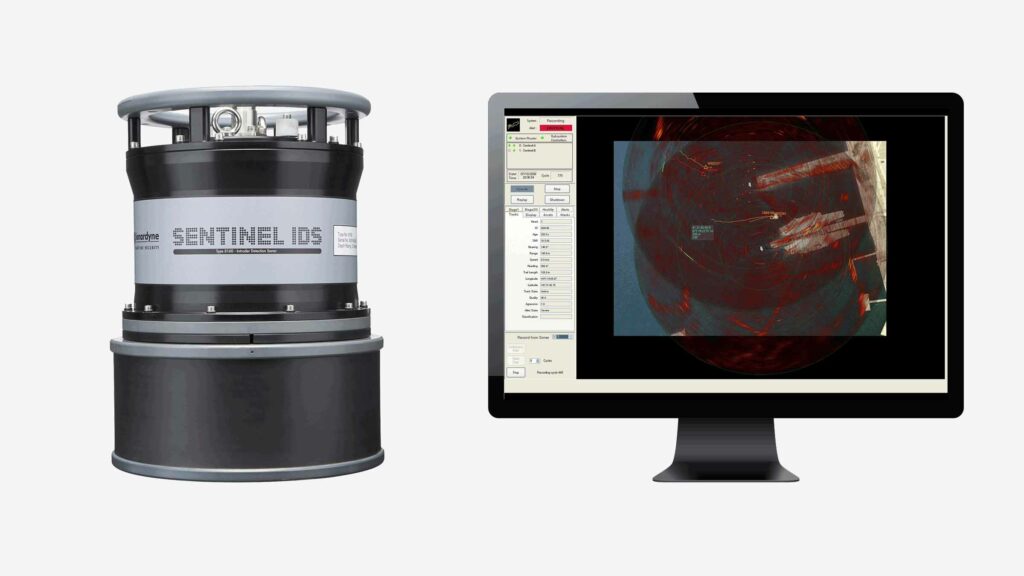 Benefits of Sentinel for your operations

Small and lightweight, Sentinel can be deployed where you need it; from a patrol vessel, installed permanently in a port or configured as an expeditionary unit that can be deployed at a moments notice.

For very large sites, such as naval bases and container ports, Sentinel sonar heads can be networked together to provide uninterrupted protection. Integration with C2 systems is standard.

Whether it’s protecting a commercial harbour, naval vessel, private yacht, critical national infrastructure facility or waterside residence from the threat of attack, Sentinel is cost-effective commercial-off-the-shelf (COTS) underwater security technology that is in service globally, easy to operate and proven in all theatres of operation.

Sentinel, developed by our sister company Wavefront Systems and manufactured and commericalised by Sonardyne, detects, tracks and classifies divers and uncrewed underwater vehicles (UUVs) approaching a protected asset from any direction and alerts security personnel to the threat. With the ability to identify divers at ranges of up to 900 m and UUVs at 1,200 m, Sentinel takes reliable, long range underwater intruder detection to a new level and since its introduction, has been used in CNI, vessel and VIP protection duties around the world.

Sentinel is small and lightweight so is quick to deploy from a boat, install in a port or fix along a coastline – providing you with an instant underwater security shield. We’ve engineered all the complexity associated with configuring and operating advanced sonar technology into easy-to-use software meaning that your security personnel don’t need to be sonar experts to use it. In fact, once it’s set up, Sentinel can be left to run autonomously.

The base system, Sentinel, is configured to meet the needs of commercial and infrastructure facility protection projects. It can be used as a standalone security sensor or integrated with third-party command and control (C2) security systems. Support for networked sonar is also offered, meaning that entire waterfronts can be protected using a single operator station.

Scylla
Scylla is an optional accessory for the Sentinel sonar head which adds an audible, non-lethal warning and deterrent capability. If a diver enters a restricted zone, Scylla broadcasts a pre-record audio message that can be heard by the diver at up to 600 metres away. The message can be used to instruct the diver to alter course or surface. The user also has the option of using Scylla to broadcast live messages if specific instructions need to be communicated to the diver.

Ports and harbours
The reliable detection of underwater targets in the acoustically hostile environment of a seaport, harbour or marine terminal using sonar is a notoriously difficult challenge to overcome. Constant vessel traffic, noise from active depth sounders and a complex thermal structure characterise the scene.

Sentinel has been specifically designed to cope with these conditions, including ‘brown’ water, shallow water and tidal harbours where vessel activity results in a lot of disturbance in the water column. The system’s unique detection, classification and tracking software has been proven to operate in all environmental conditions and is capable of tracking multiple targets in real-time.

Whilst these CNI installations have stringent above-the-water security measures, including physical barriers, access control radar and long-range opto-electrical sensors, they are not generally equipped to detect intrusions from below the water. That’s why constant, real-time underwater monitoring using Sentinel will help ensure your facility is fully protected.

Sentinel’s compact sonar can be deployed using its own cable over the side of small craft patrolling inland waterways, through the hull of a naval vessel (e.g. Offshore Patrol Vessels) or lowered on a lightweight frame directly onto the seabed. If required, track data can also be exported via an open, industry standard interface to the vessel’s Combat Management System or integrated bridge.

Private vessels, coastal residences, cruise ships
Sentinel provides reliable, effective and affordable security for properties and vessels considered to be vulnerable to unauthorised access from the water. The moment an intruder enters a monitored underwater exclusion zone, the alarm is raised and the threat is tracked. Sentinel’s advance warning of an attack gives security personnel time to assess the threat, intercept it, or simply move the protected vessel away from it – ensuring the safety of owners, guests and crew always comes first. 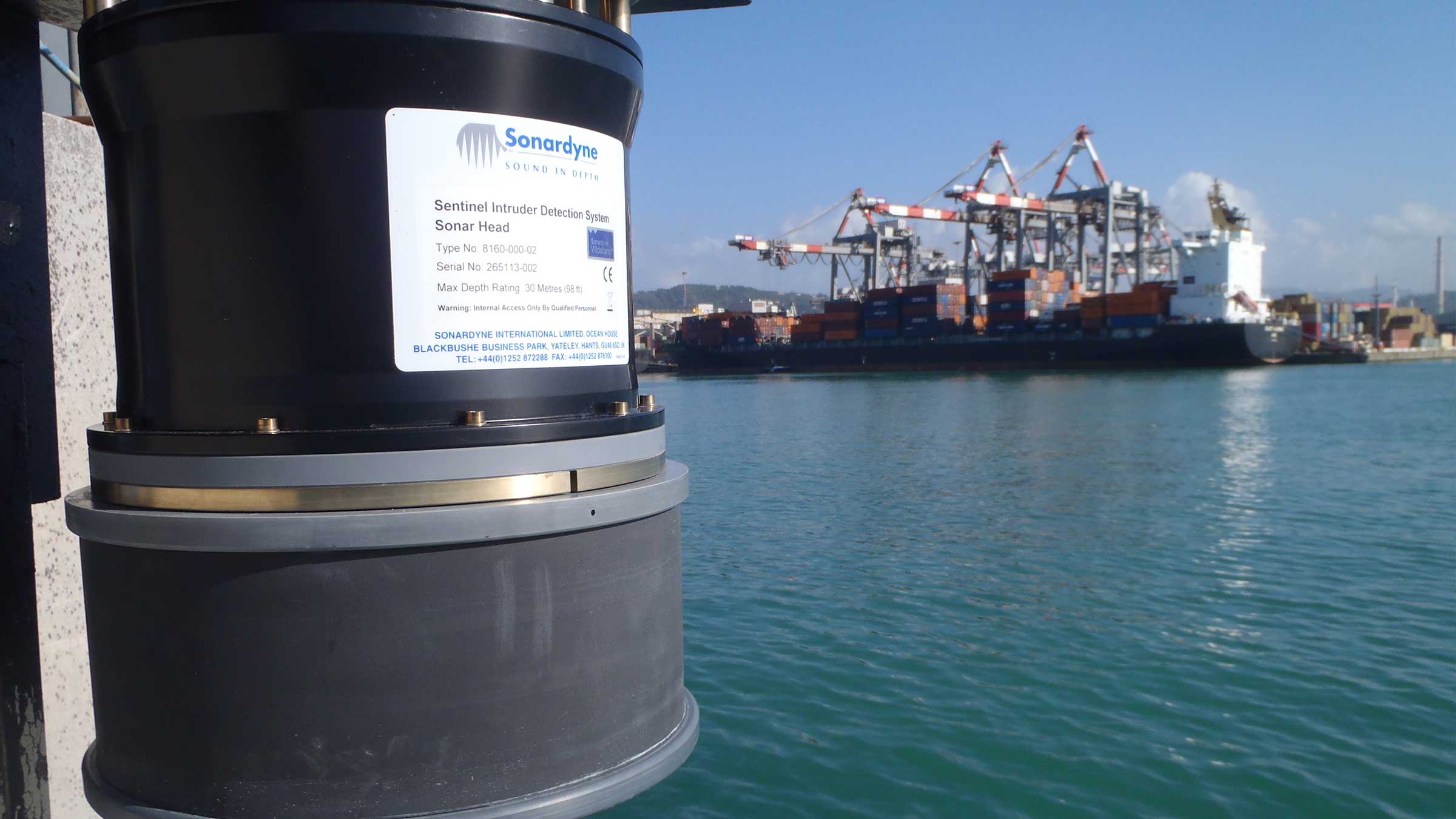 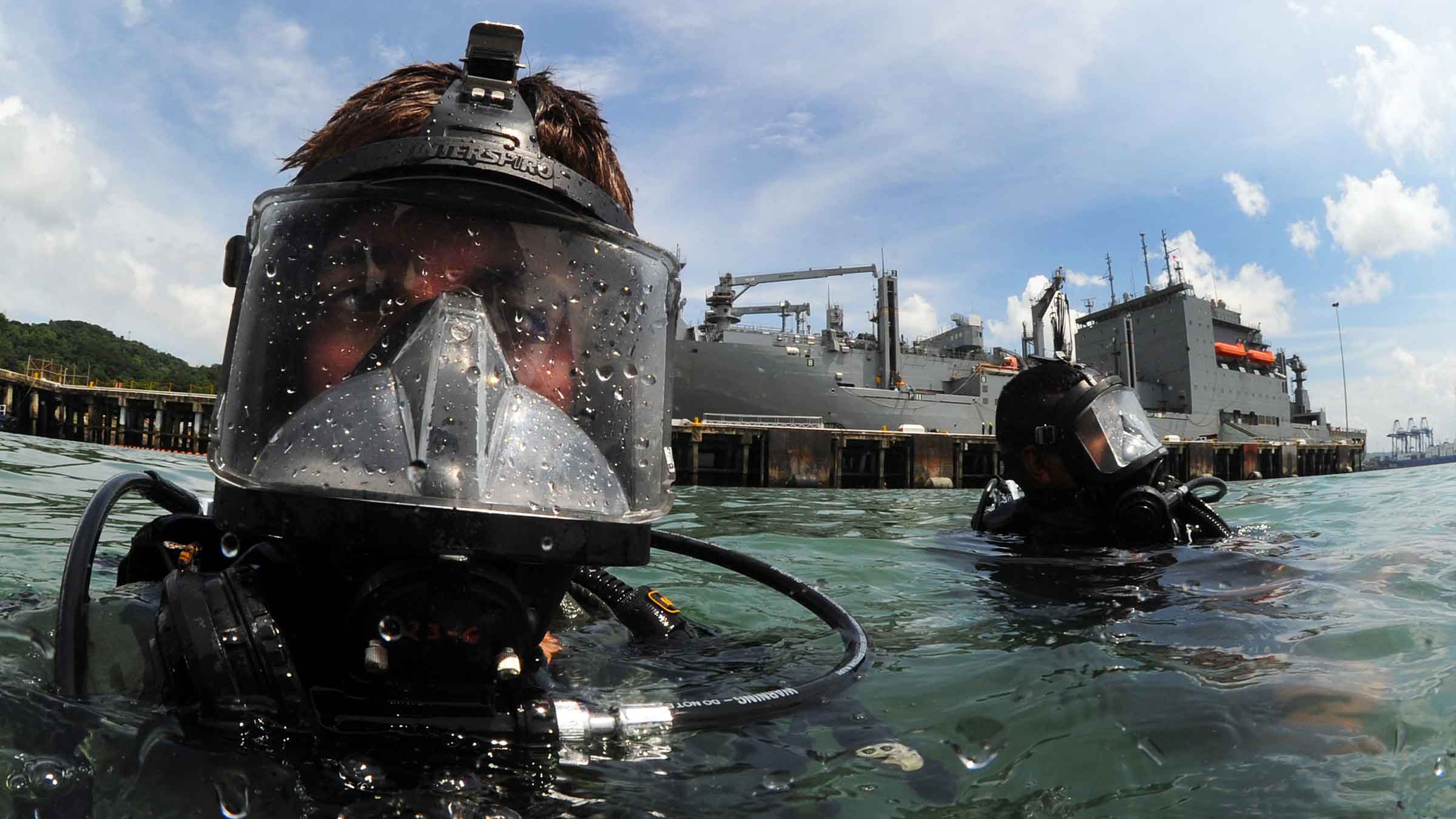 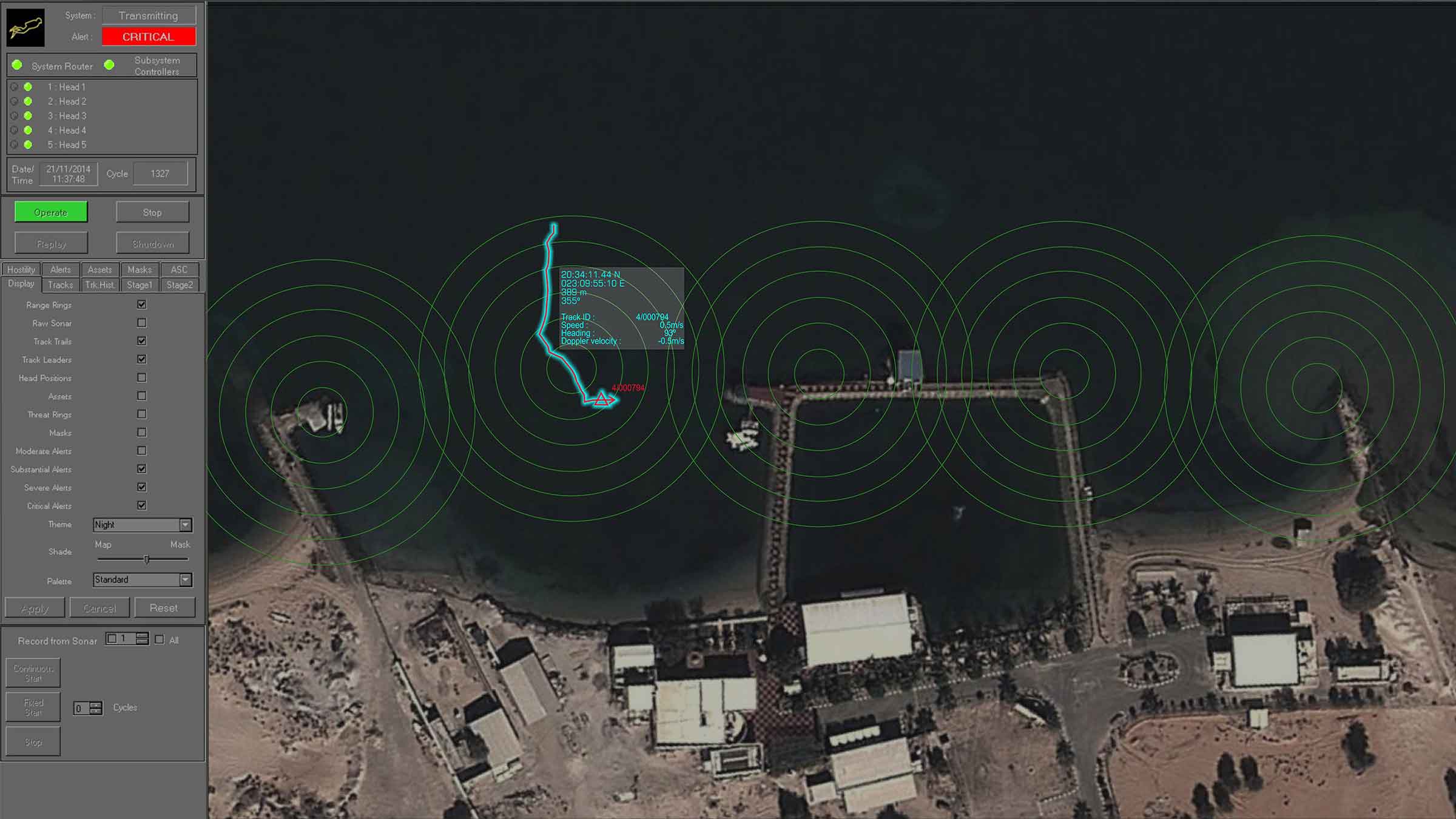 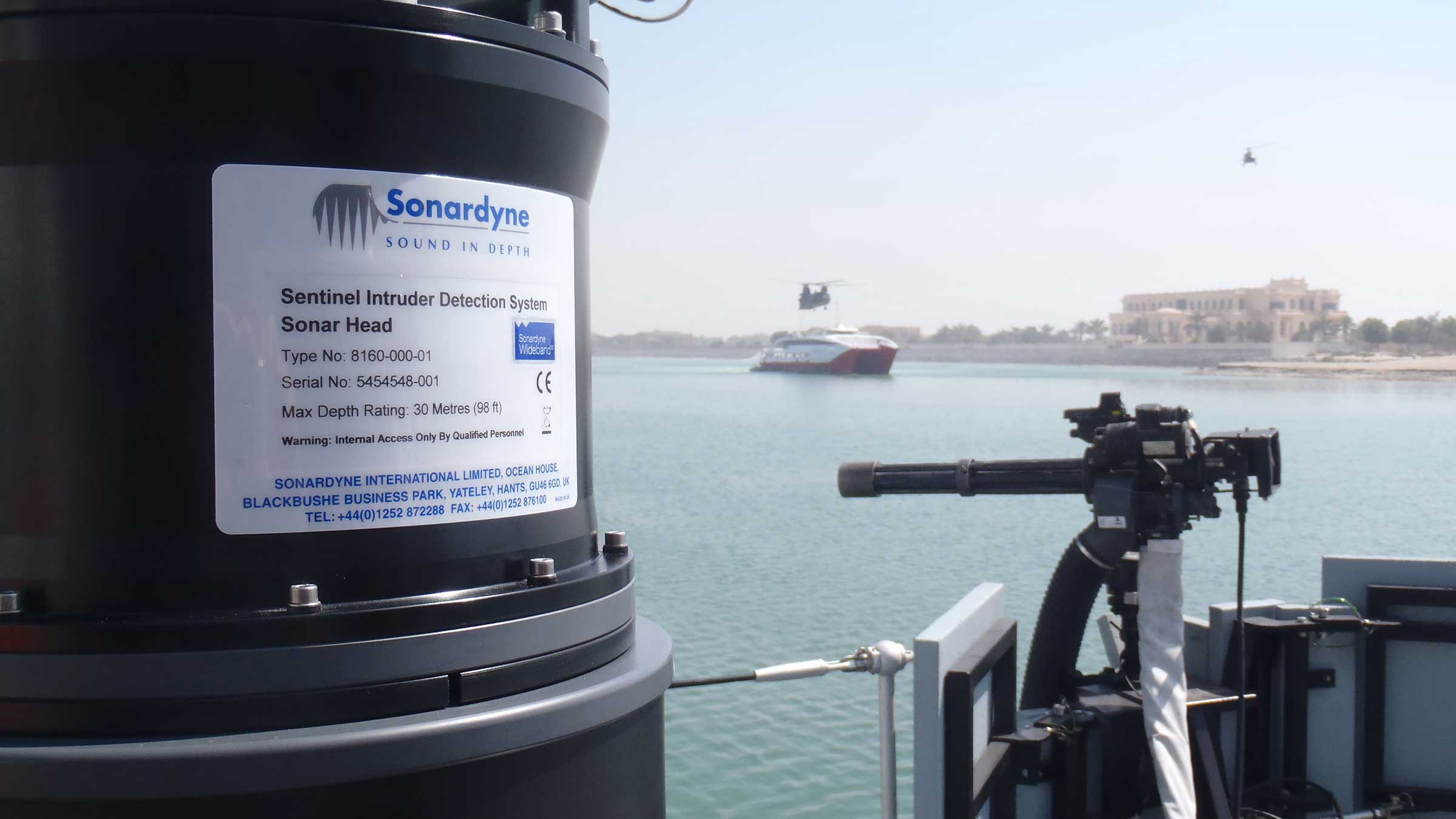 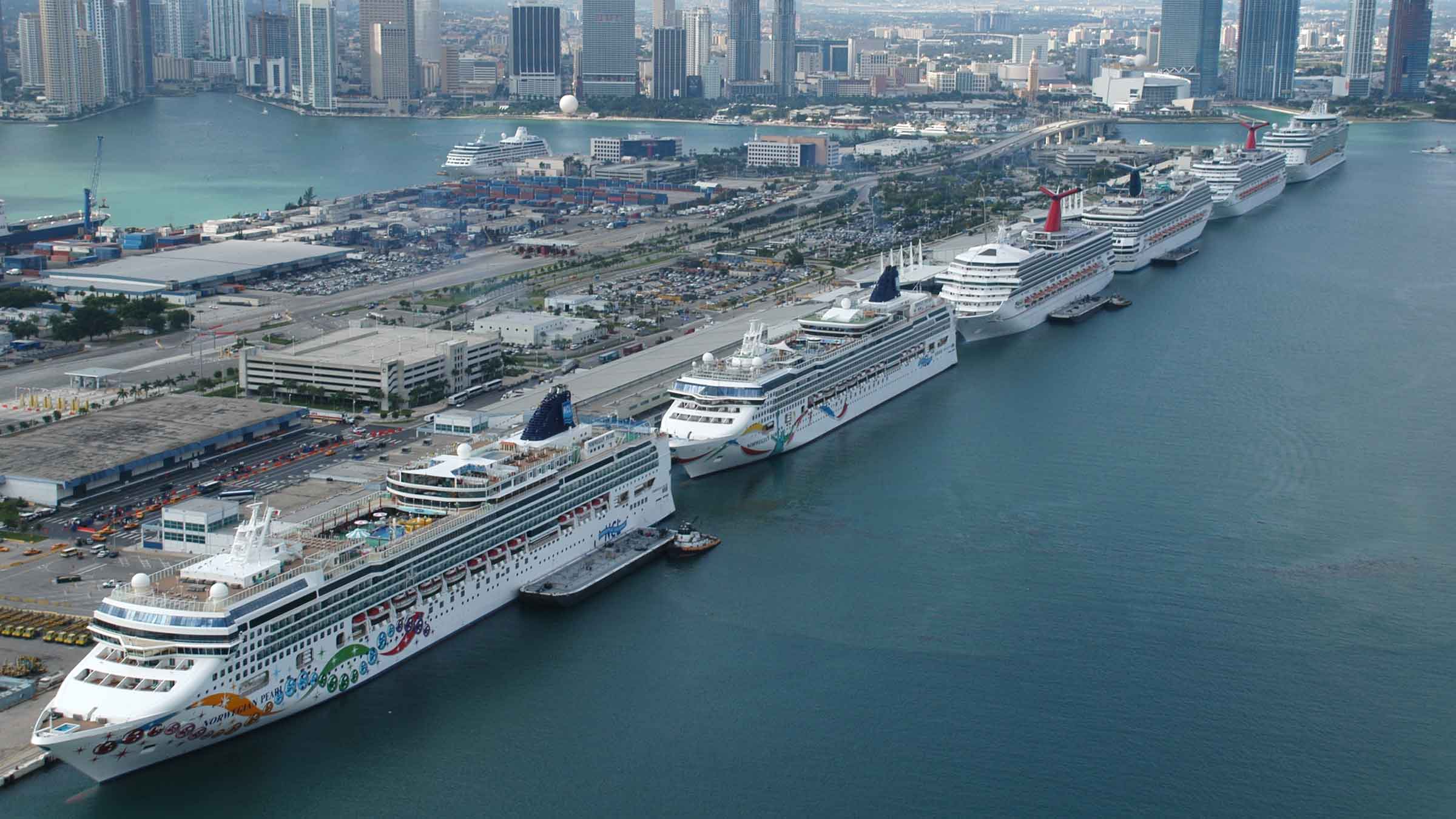 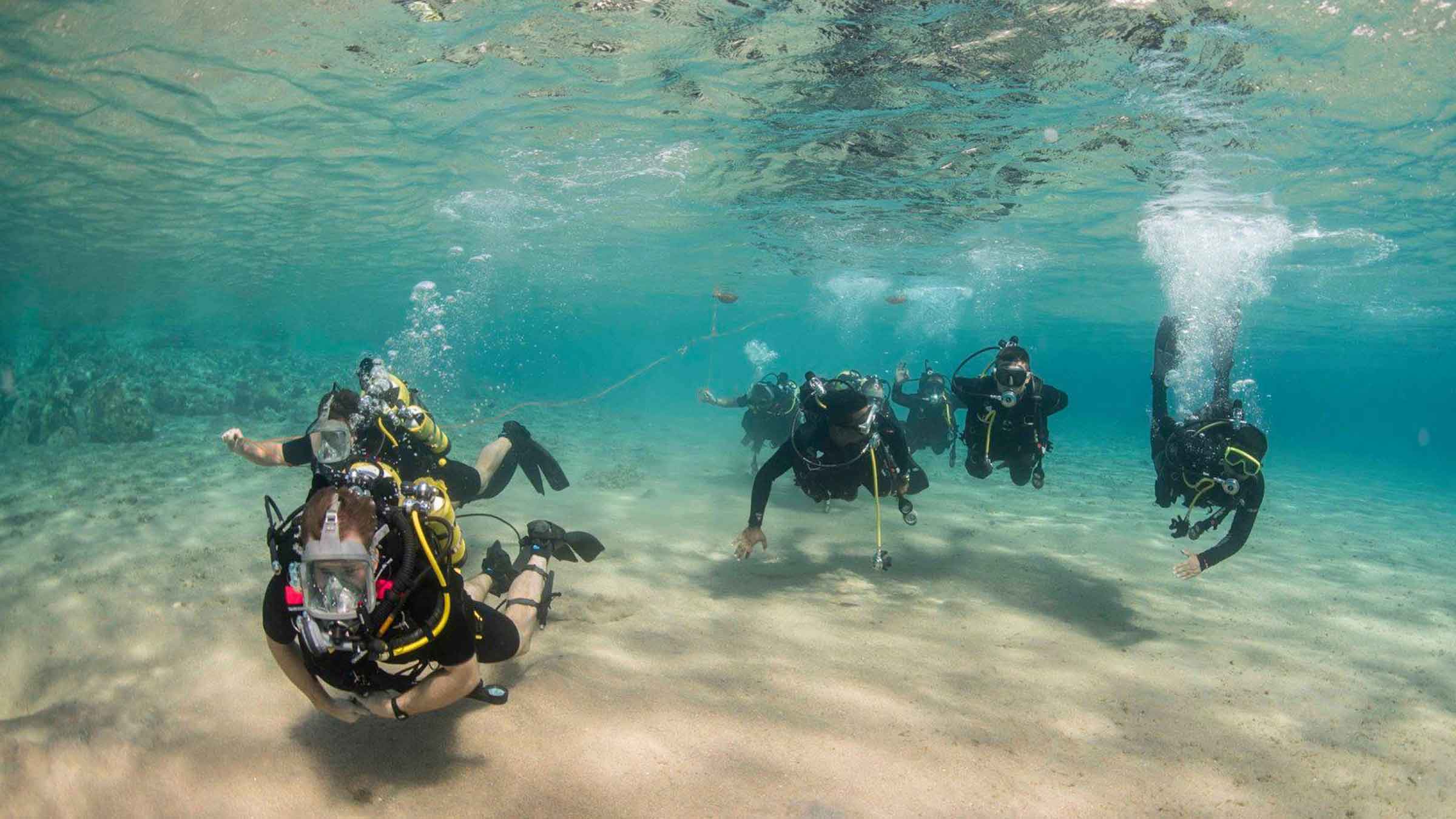 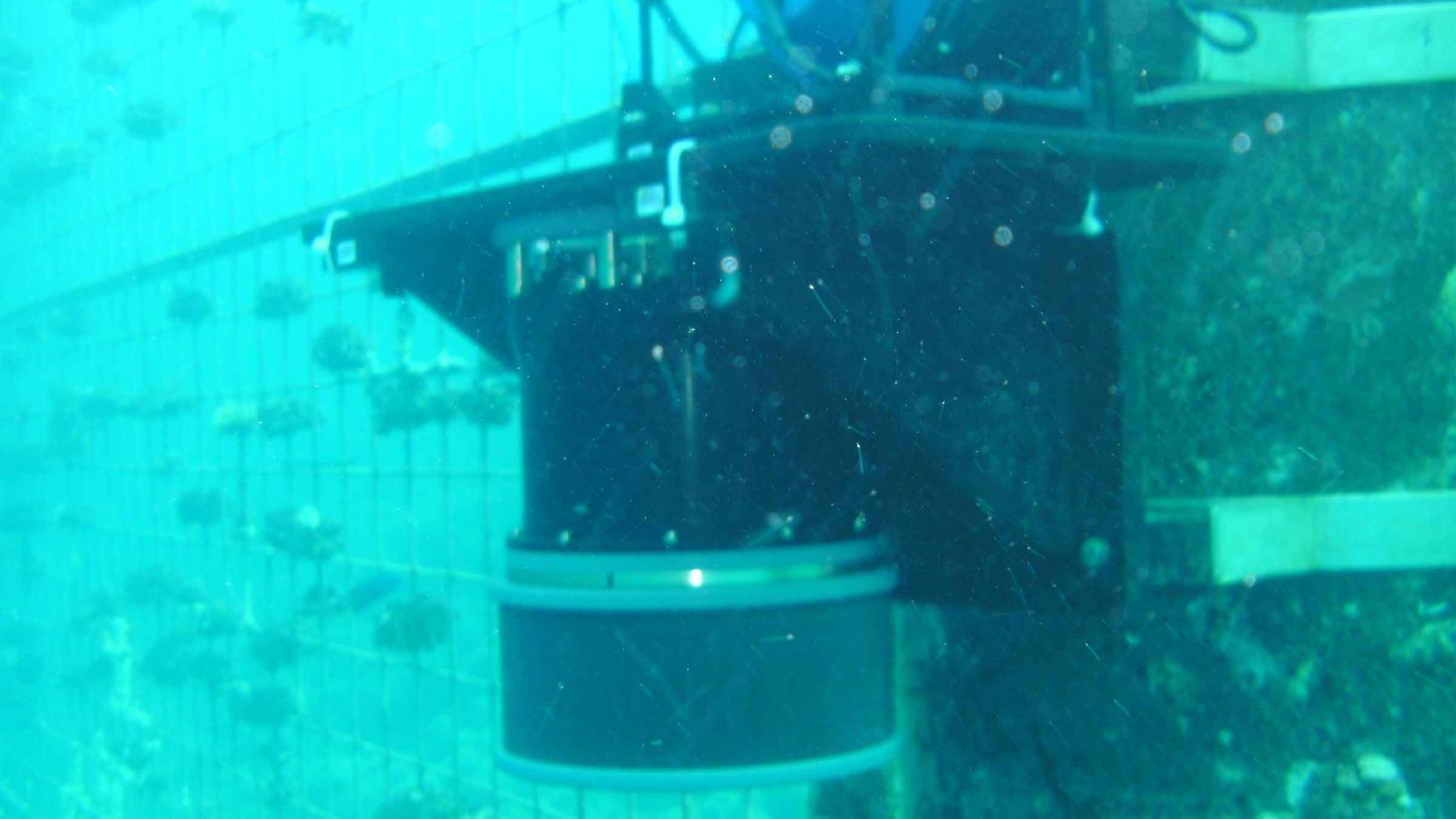 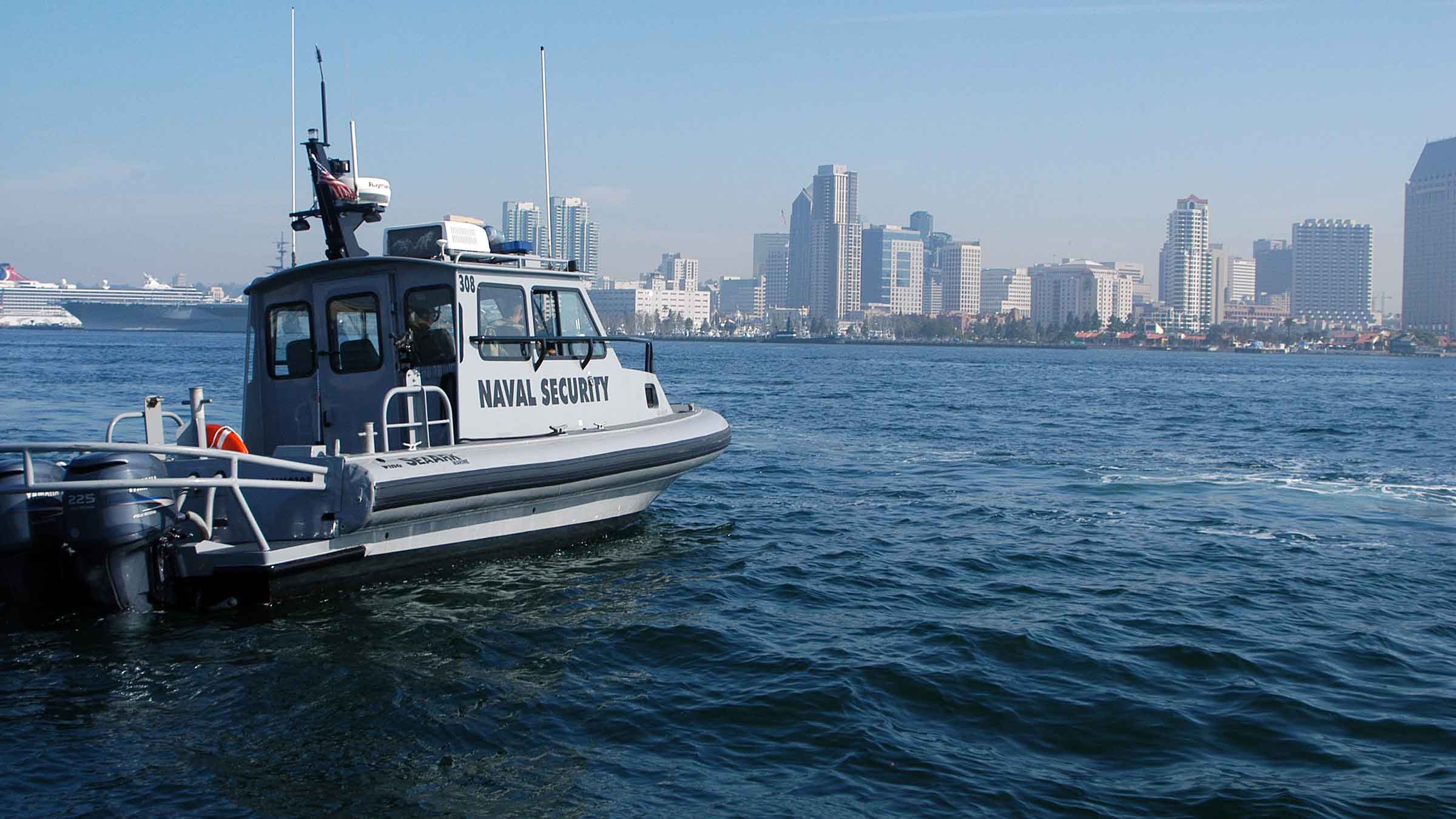 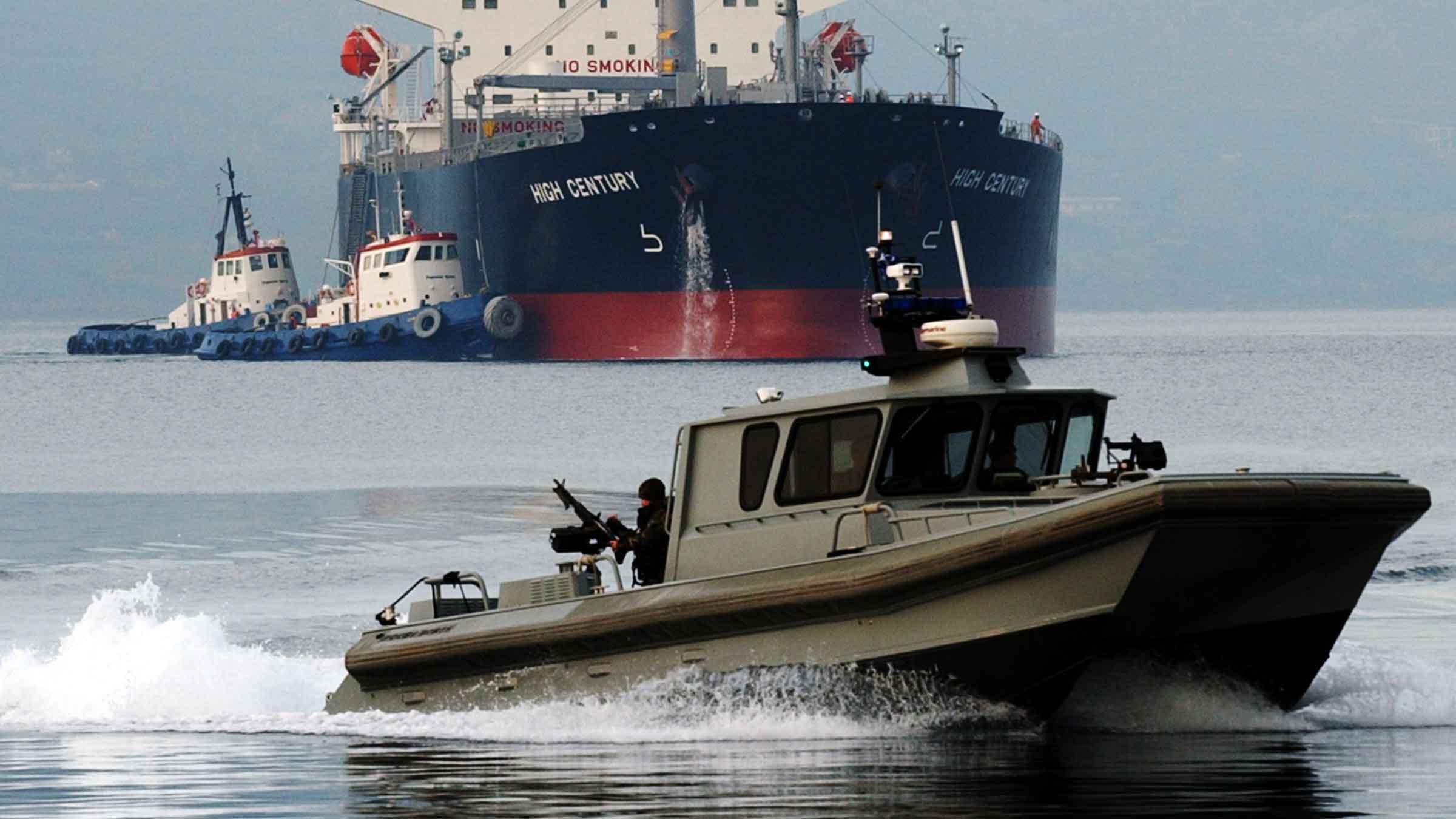 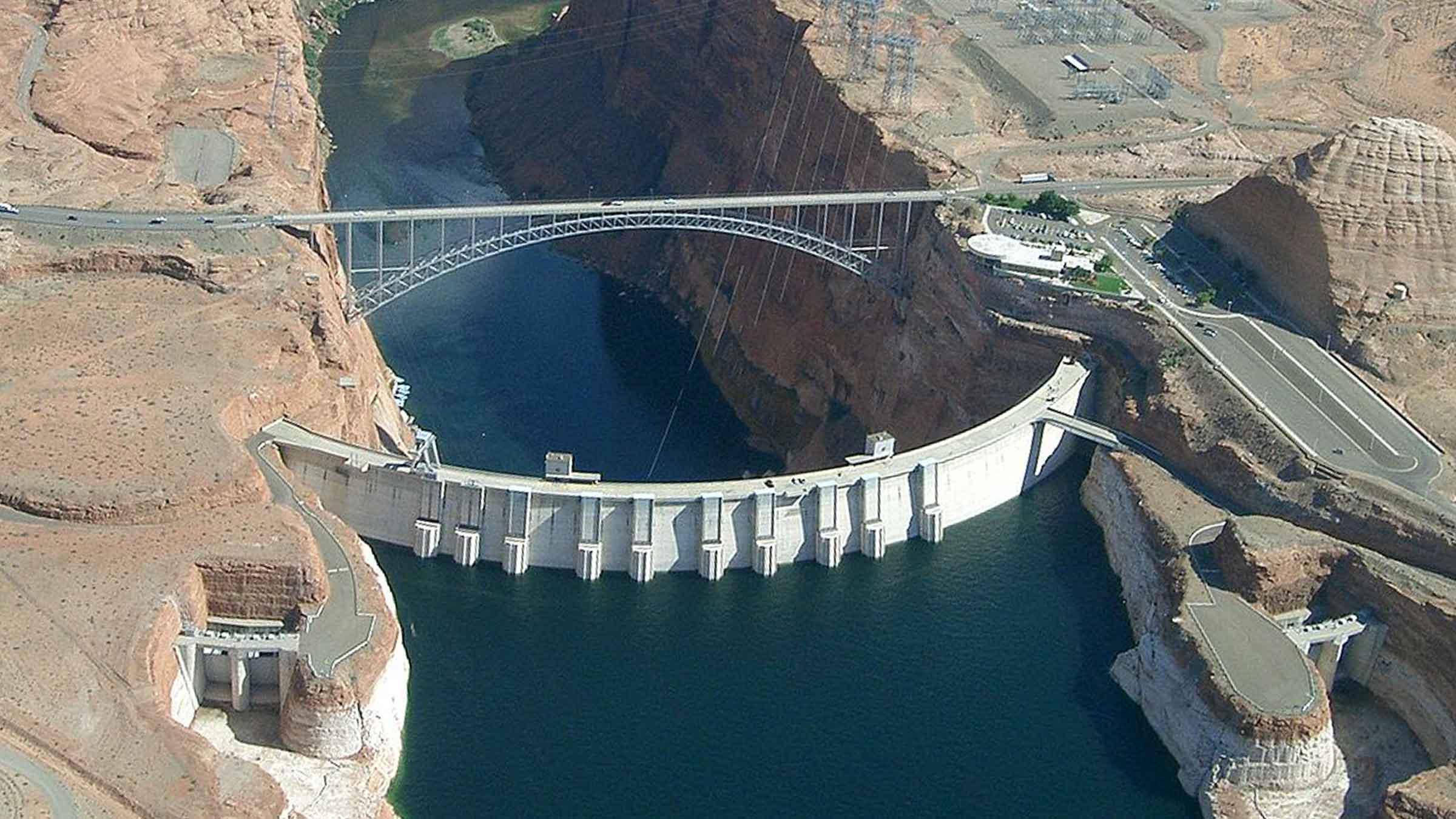 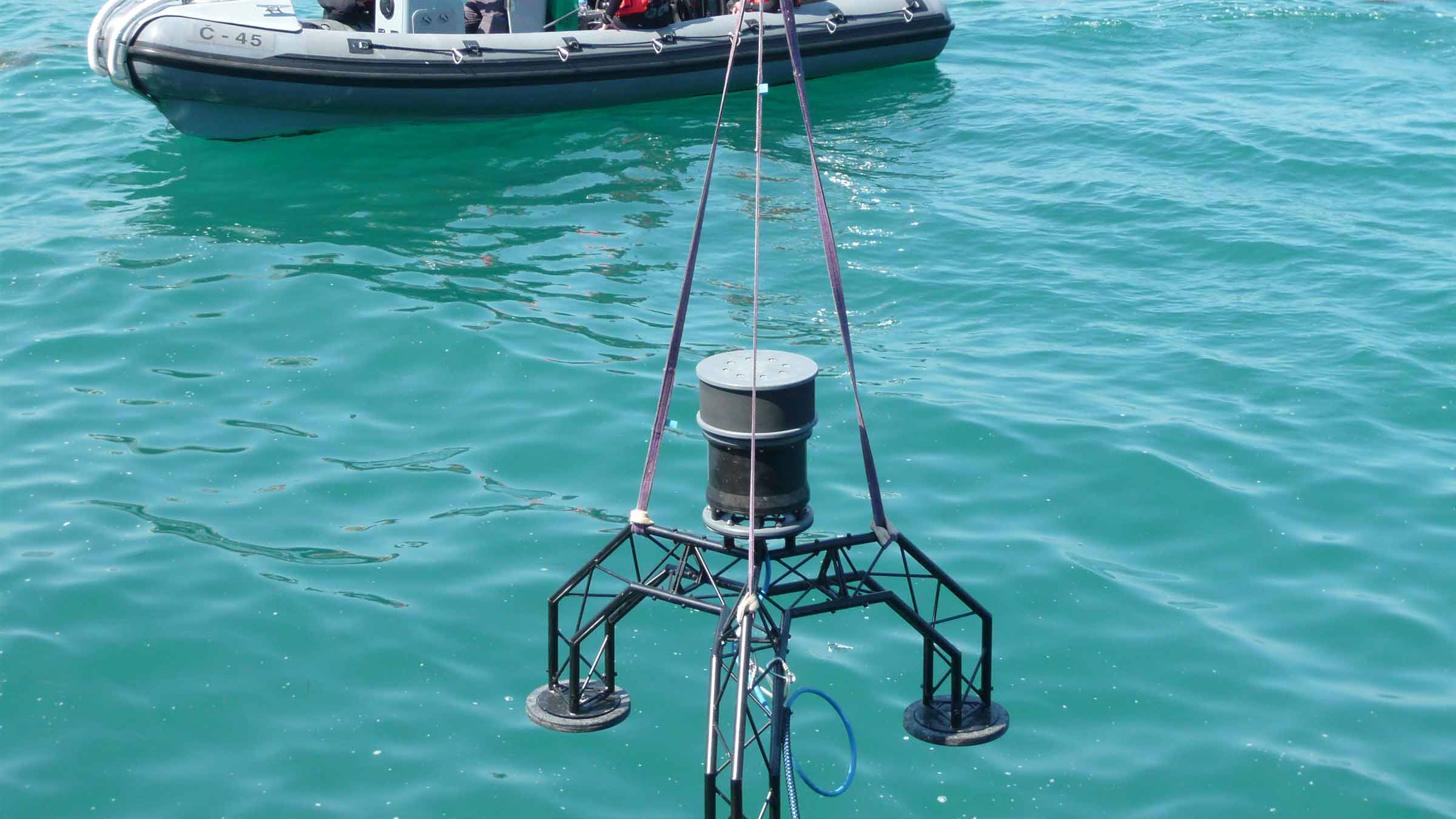 Expeditionary naval forces stand ready to deploy anywhere, any time. How do we keep them safe from underwater threats?

Client: Naval customers across the globe

How to clean your Sentinel sonar head 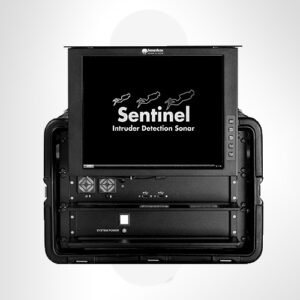 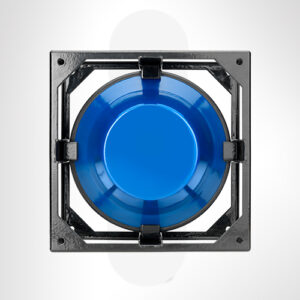 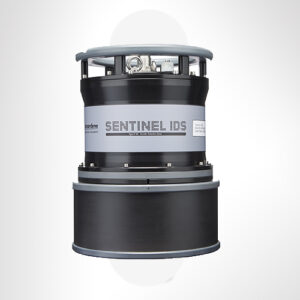