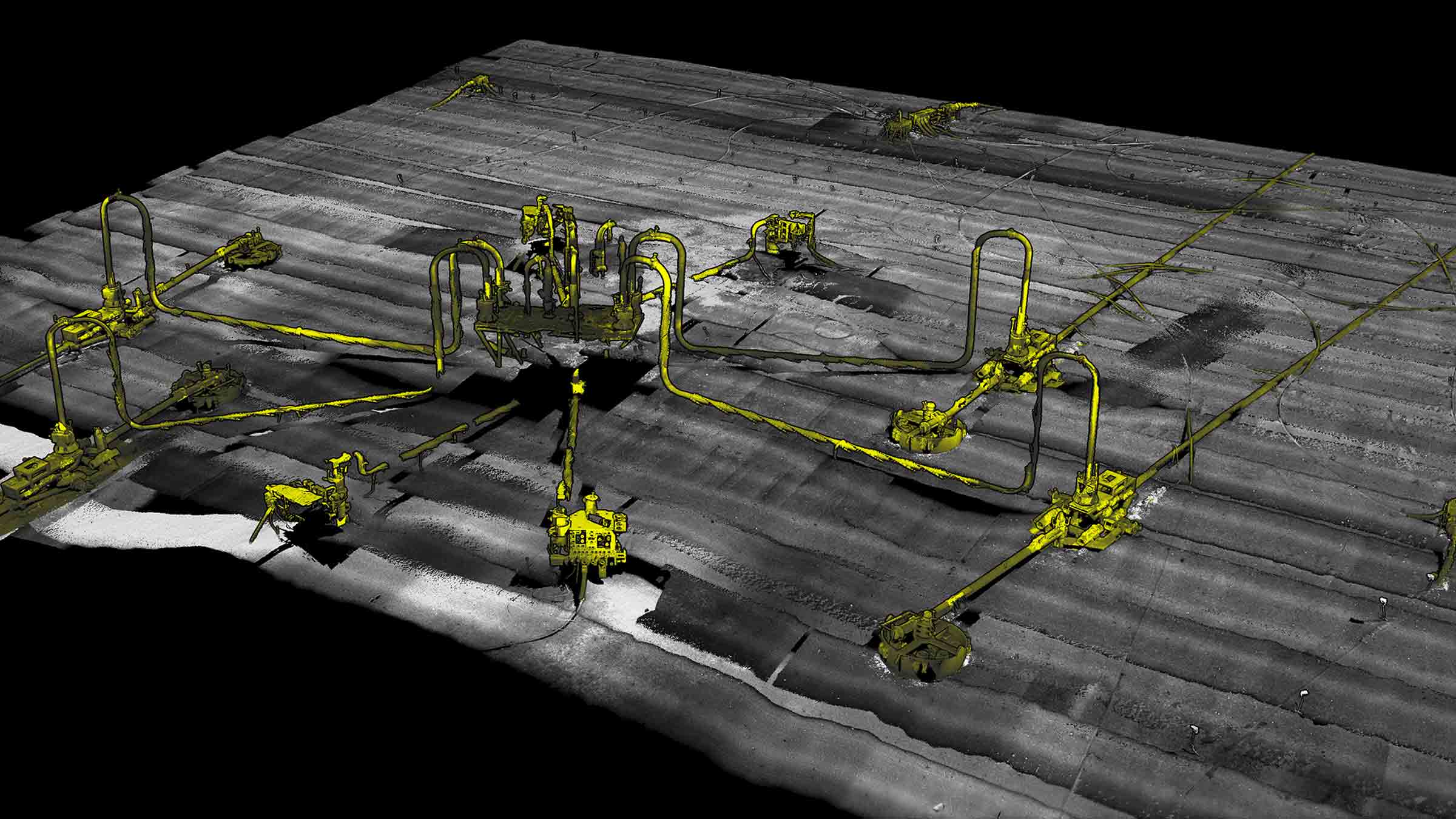 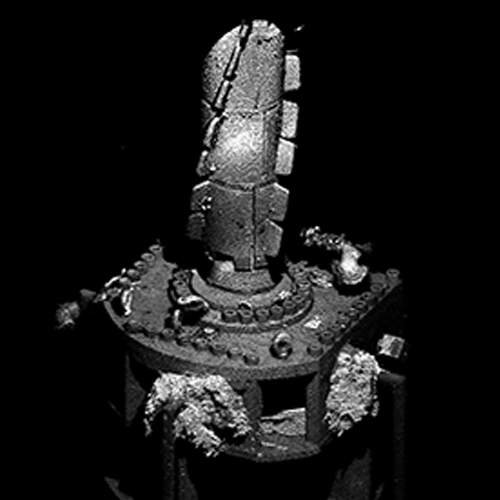 Designed in collaboration with Voyis and Innova, our dynamic laser scanning service is enabled using an all-in-one Work-class ROV skid with all acoustic, inertial and imaging sensors fitted, interfaced and pre-calibrated.

De-risk your surveys; all sensors are interfaced and ready to go

Our services add value to your operations

Find out more about how we can help you

Why this service is perfect...

Dynamic laser scanning can be used to provide non-contact, wide-area high resolution images of the seabed to search, identify and classify seabed threats including unattended sensors and mines.

With our skid attached to your deep water research ROV, large areas can be mapped in high resolution, including entire wrecks and flora and fauna for habitat classification and population surveys.

Our dynamic laser scanning skid is a turn-key survey solution comprising of all the hardware and software, pre-configured and calibrated, to enable simple and fast mobilisation, efficient acquisition, and if needed, in-person or remote support from our expert surveyors.

The skid is fitted with a SPRINT-Nav, ROVNav 6+, sound velocity, conductivity and temperature sensors, and a custom Voyis ULS500 Pro.
All the sensors are interfaced via an Innova Titan Matrix MKII+ multiplexor.

Dynamic and fast
Until now, because dynamic centimetric-level navigation with fast update rates has not been commercially available, subsea laser and LiDAR systems have predominantly been used in a static mode. Due to the relatively short ranges achievable from these systems, multiple scans are required involving relocating the system to a number of locations on the seabed. Operationally, this is time consuming, both in terms of physically relocating the scanner, waiting for the visibility to clear after the scanner has been placed on seabed, and then processing time to merge the data together. It also means scans are limited to side, ground-level views.

With our dynamic platform, a site can be mapped quickly with no issues of reduced visibility as the ROV does not come into contact with the seabed and can move to scan any target of interest – including from above. High resolution point cloud data can contain a wealth of information which can be utilised for various engineering requirements, including revealing previously unknown features. 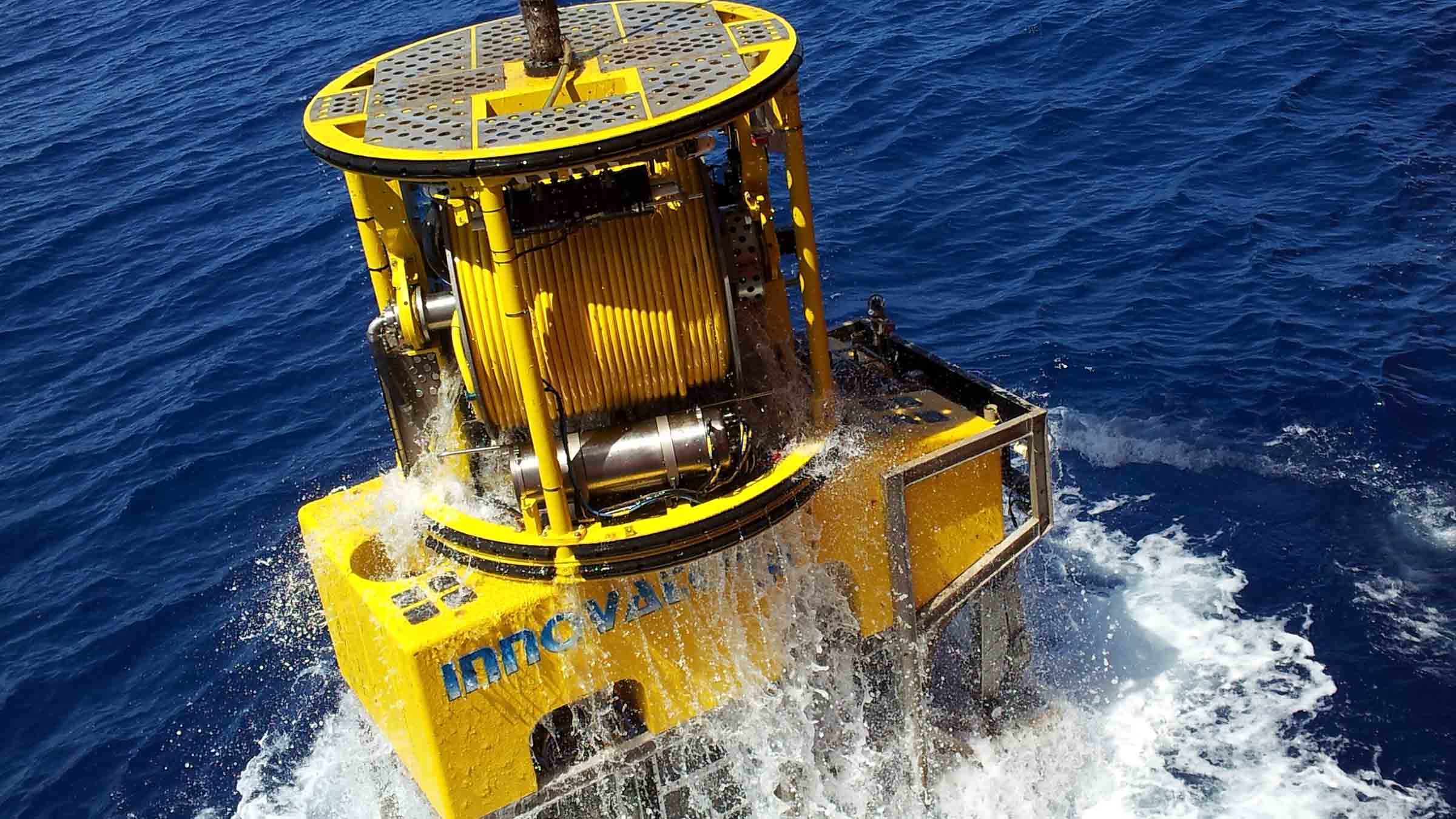 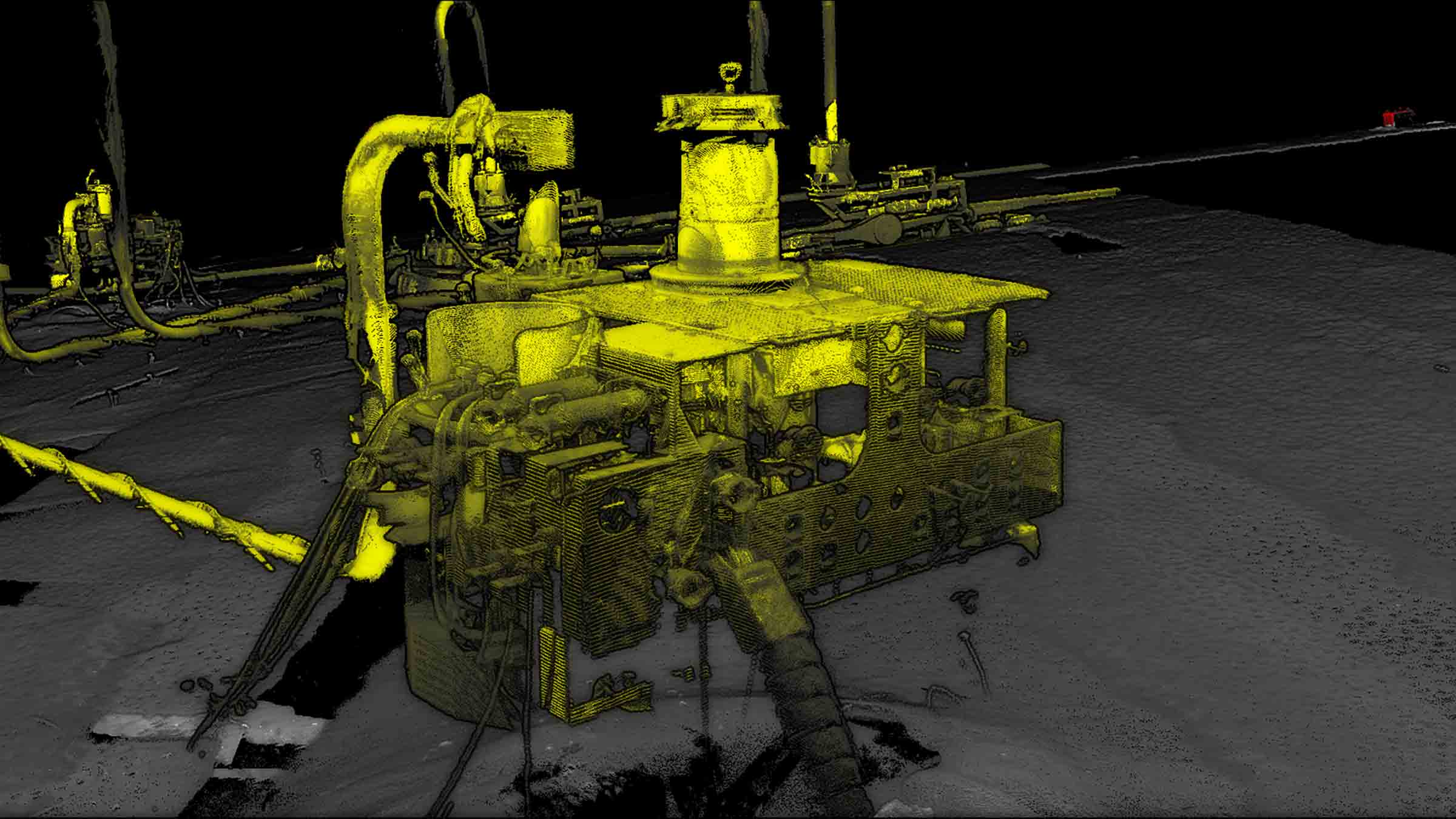 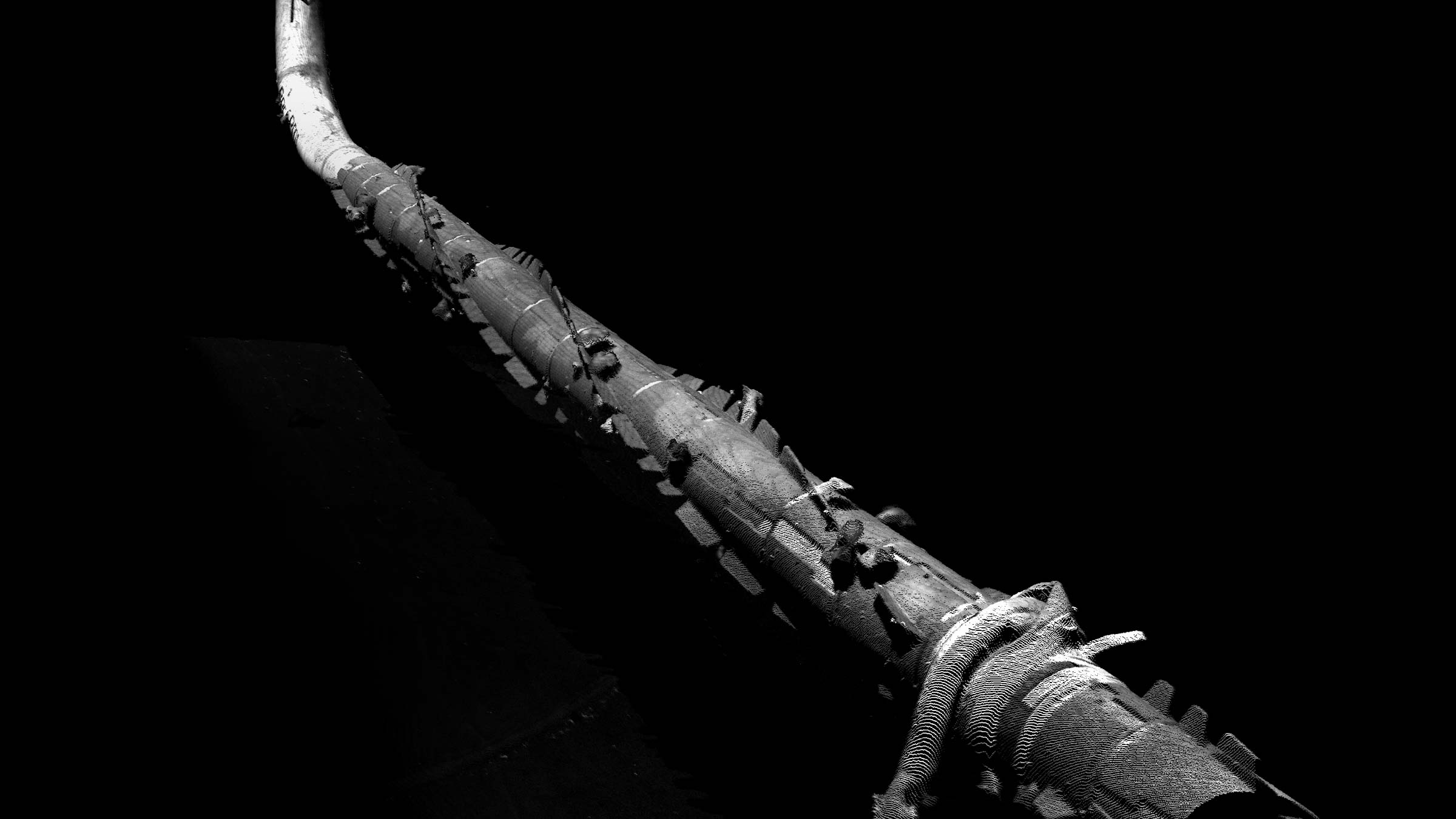 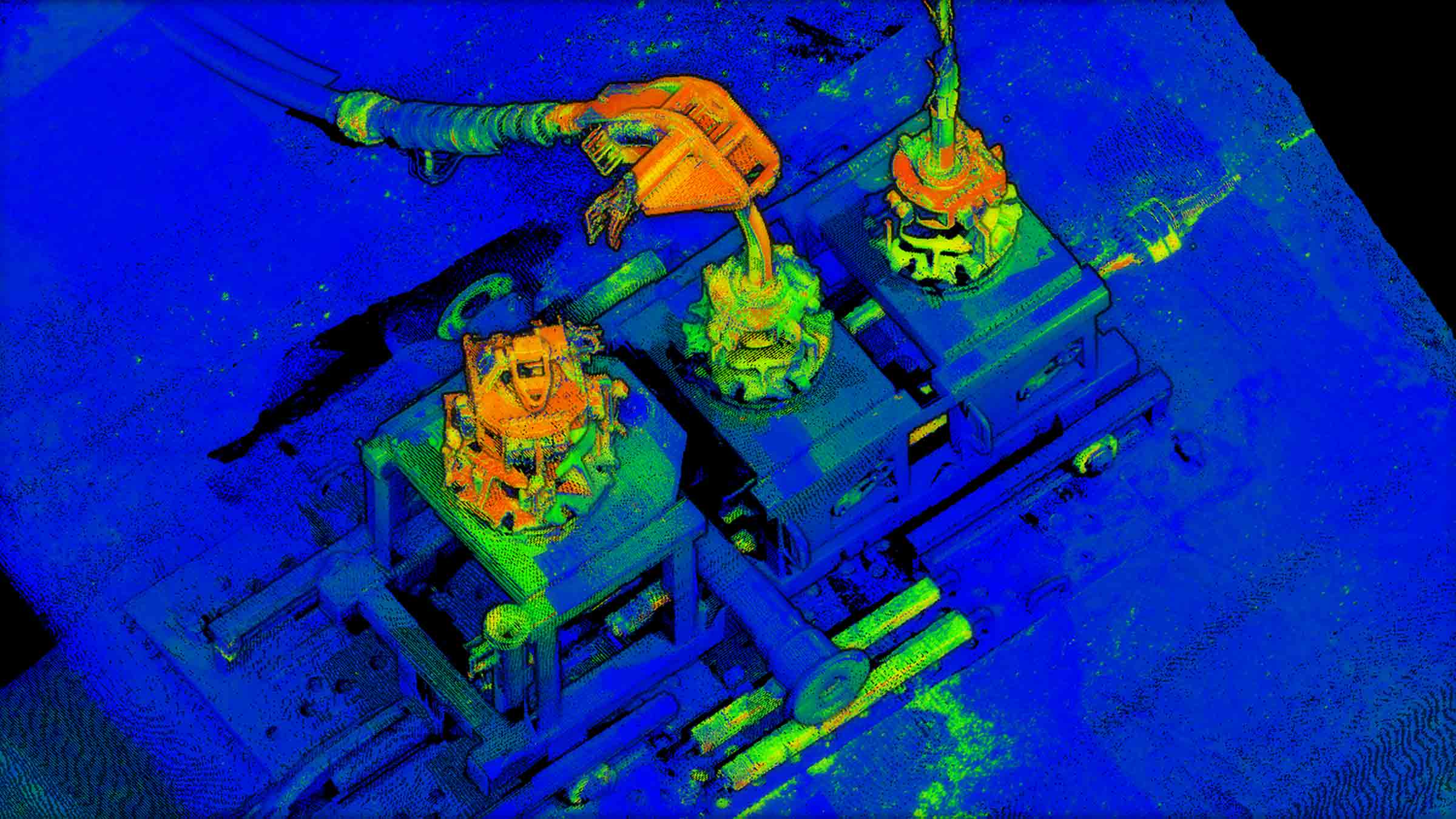 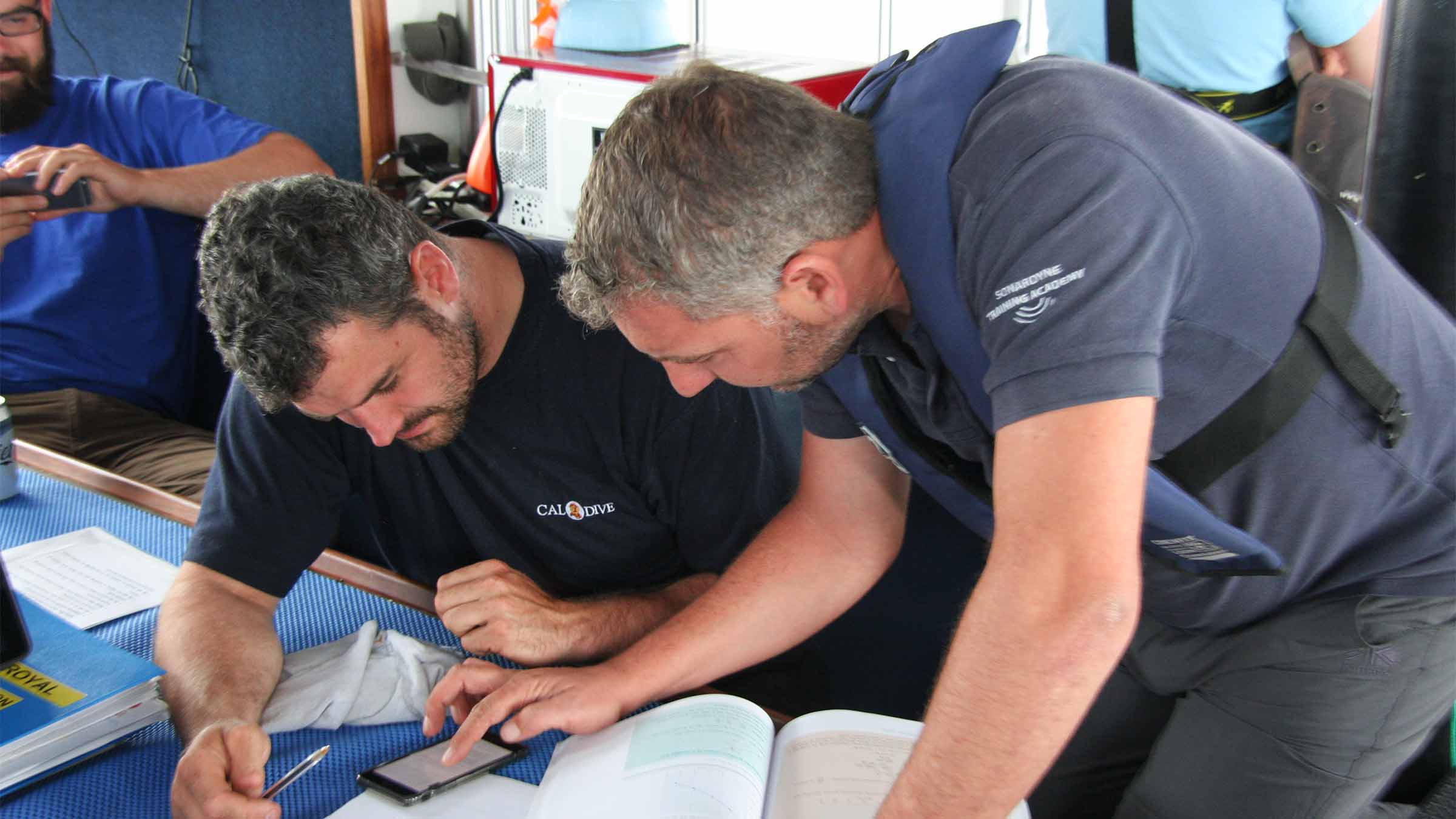 Save time during data acquisition

Our services add value to your operations