John Ramsden steps down as CEO; Fasham will assume the role effective 1st September 2021, with Ramsden remaining on the board until the end of the year.

Sonardyne Group announced that its Board of Directors has appointed Stephen Fasham as Chief Executive Officer, taking over from John Ramsden who is stepping down from the role ahead of his retirement. Effective 1st September 2021, Stephen will move from his current role as Chief Operating Officer, with John remaining on the Board in an advisory capacity.

John and Stephen have enjoyed a close working partnership since Stephen joined in 2013. They will continue to work together over the coming months, ensuring a seamless transition as Stephen assumes the leadership role. 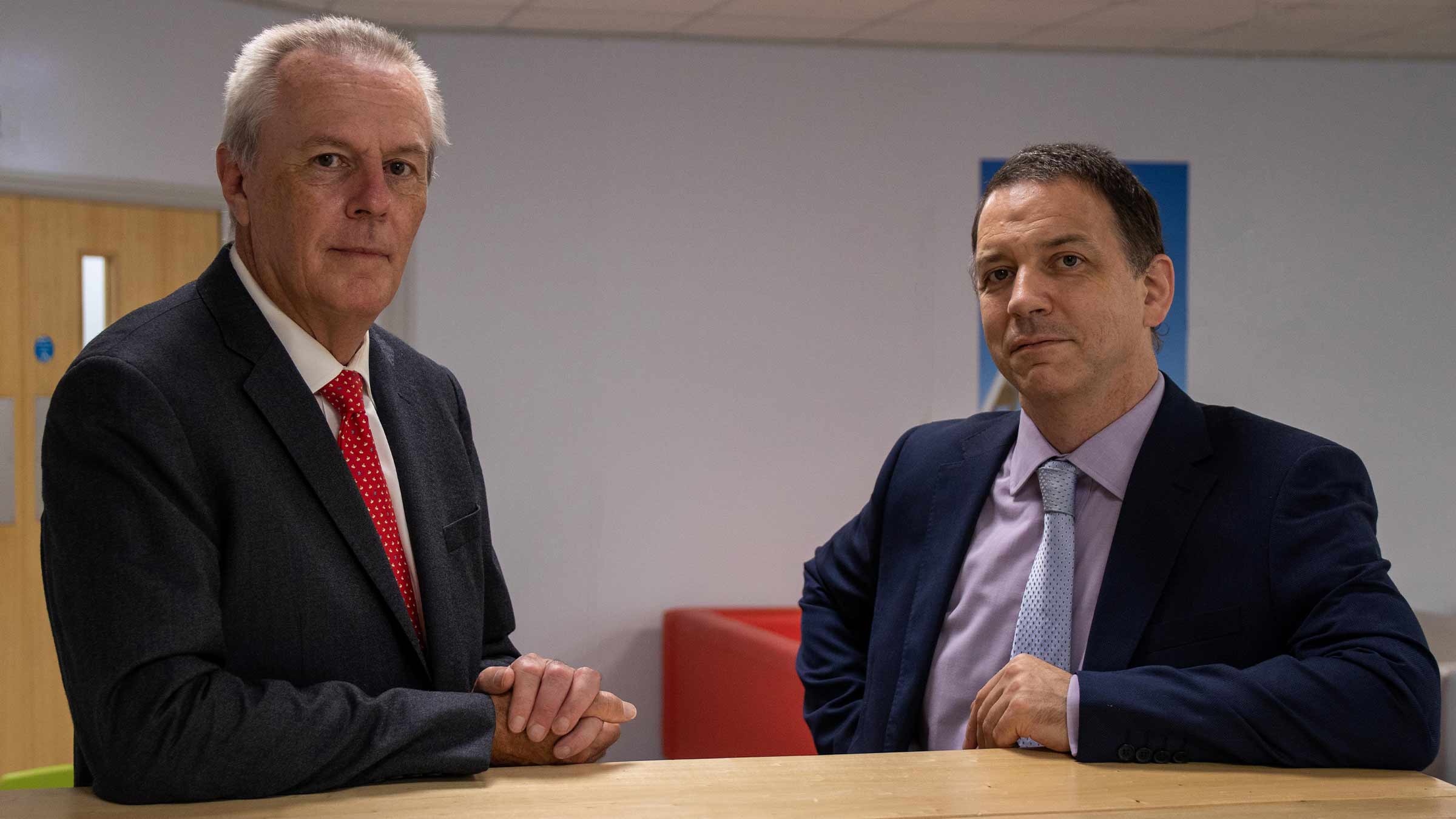 Stephen brings an extensive background in engineering businesses across a wide range of sectors, combined with knowledge and experience of Sonardyne gained through holding several senior positions across the business, most recently working closely with each of the operating companies in his capacity as Group Chief Operating Officer.

As we look to build on the significant growth and success achieved under John’s leadership, I am incredibly honoured to be given the opportunity to take a leading role in delivering our clear vision and strategy for the future – one which I’m confident will see the business continue to thrive. John has made an outstanding contribution to Sonardyne. His pedigree and expertise in subsea technology has been integral to the success and continuity of the business. I look forward to working with him over the coming months as we continue to develop the breadth of products and services we offer our customers around the world.

Speaking on the appointment, John said “Having worked closely with Stephen for a number of years, it’s clear he brings a wealth of experience to the role, and I am confident that I’m leaving the business in good hands.”