How can we help?

Which RT 6 is correct for my operations?

We offer four different releases designed for different operational scenarios, from shallow to deep and light to heavy this article will highlight some of the deciding factors between the variants.

Working in coastal regions or with simple seabed frames? 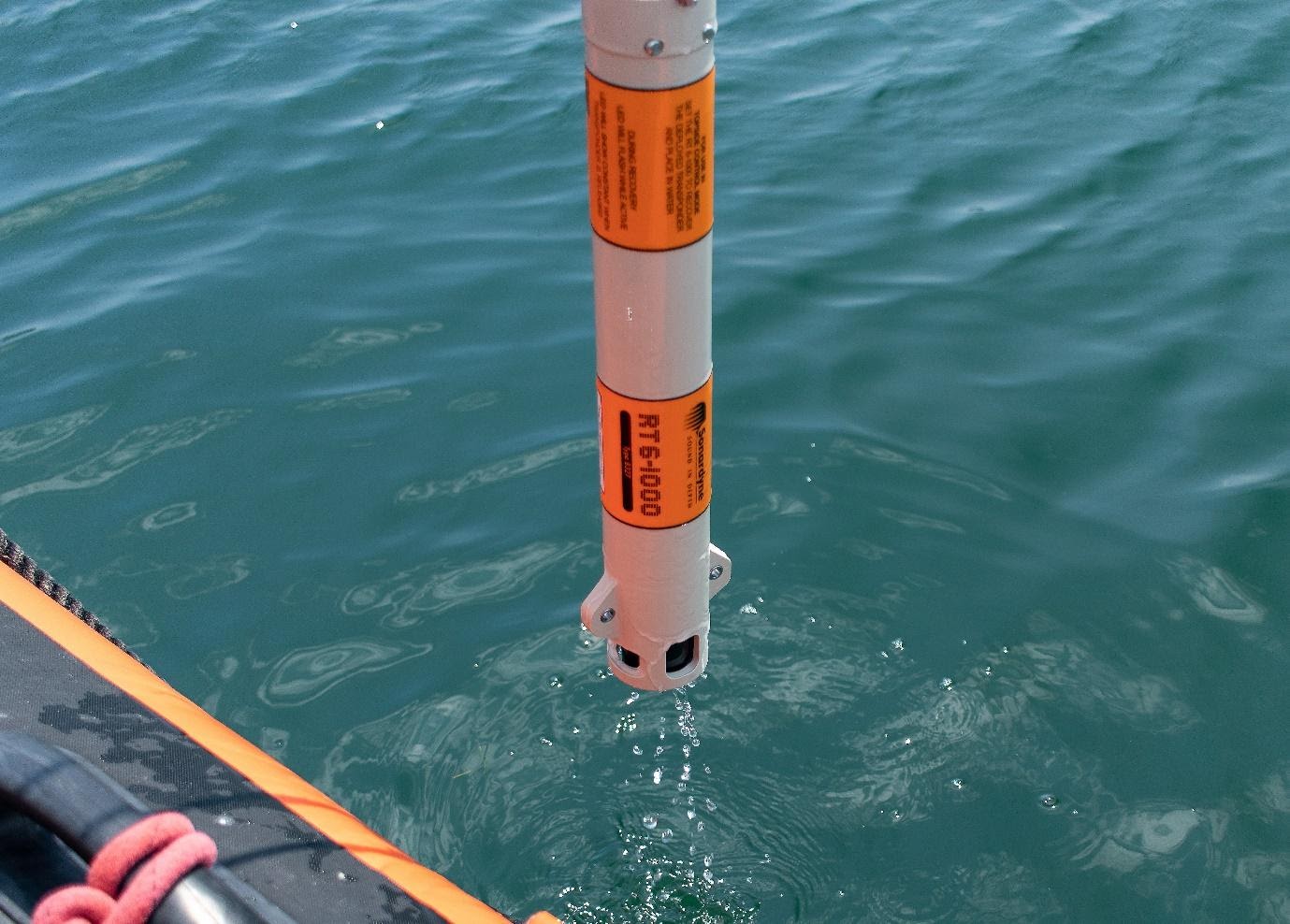 As the upgrade of our LRT the RT 6-1000 is the workhorse of shallow water releases. It has class leading depth, working load limit and battery life.

For 90% of shallow water use cases the RT 6-1000 is perfect because of it’s reliability, endurance and lifting capacity.

If you have a Ranger 2 system then the RT 6-1000 can be localised and released all from our USBL software, if not it can be released via an app or via our iwand.

What if I don’t want to leave any seabed infrastructure in place?

A key feature of the RT 6-1000 is the optional rope canister which means that rather than the traditional methodology of weighing seabed infrastructure down and then releasing a buoyant frame to the surface you can instead release a buoy and a pull line to the surface for retrieval by hand or by machine. This means you can haul up to 250kg of equipment back to the surface without needing to suspend a large load on the release nut.

Although the RT 6-1000 covers the majority of use cases for the coastal zone. The full RT6 range can also be used in shallow water if working load is of most interest. Did you know you can also release our low frequency releases with our medium frequency Ranger 2 USBL systems?

Working off the continental shelf or nearer to shore with heavier infrastructure?

Firstly, don’t forget the RT 6-1000 in this category the 1000m depth rating will get you well off the continental shelf.

However most users of the RT 6 range in deep water will be looking at our RT 6-3000 and RT 6-6000. Form factor wise these are identical which means that your frames can support both of these releases. The only functional difference here being the fact that they come in medium and low-medium frequency versions. But what does this practically mean?

Due to spreading and absorption acoustic communications propagate more and are more reliable at lower frequencies, hence why we have tuned our RT 6-6000 and RT 6-HD in the 14-19 kHz range which ensures you will always be able to talk to these devices at depth. As for a release reliability and working load are key. RT 6-3000 works down to 3000 m reliably, and at slant ranges of up to 4,500m. 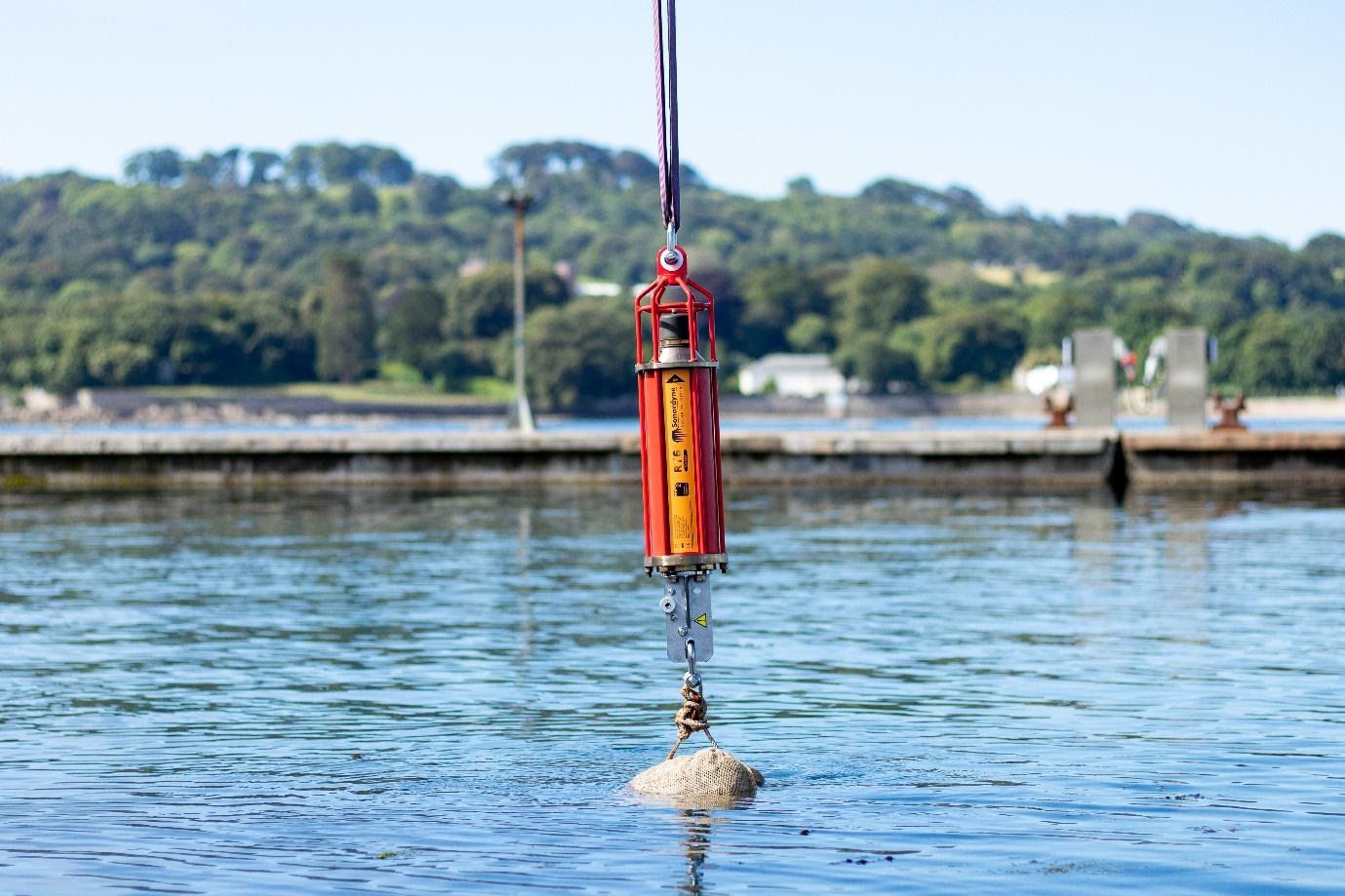 Working at full ocean depth or with large seabed infrastructure?

Check out our RT 6-HD, with it’s; super duplex stainless steel housing, WLL of 2.5 tons and a 3 year battery it’s a workhorse for Deepsea moorings. 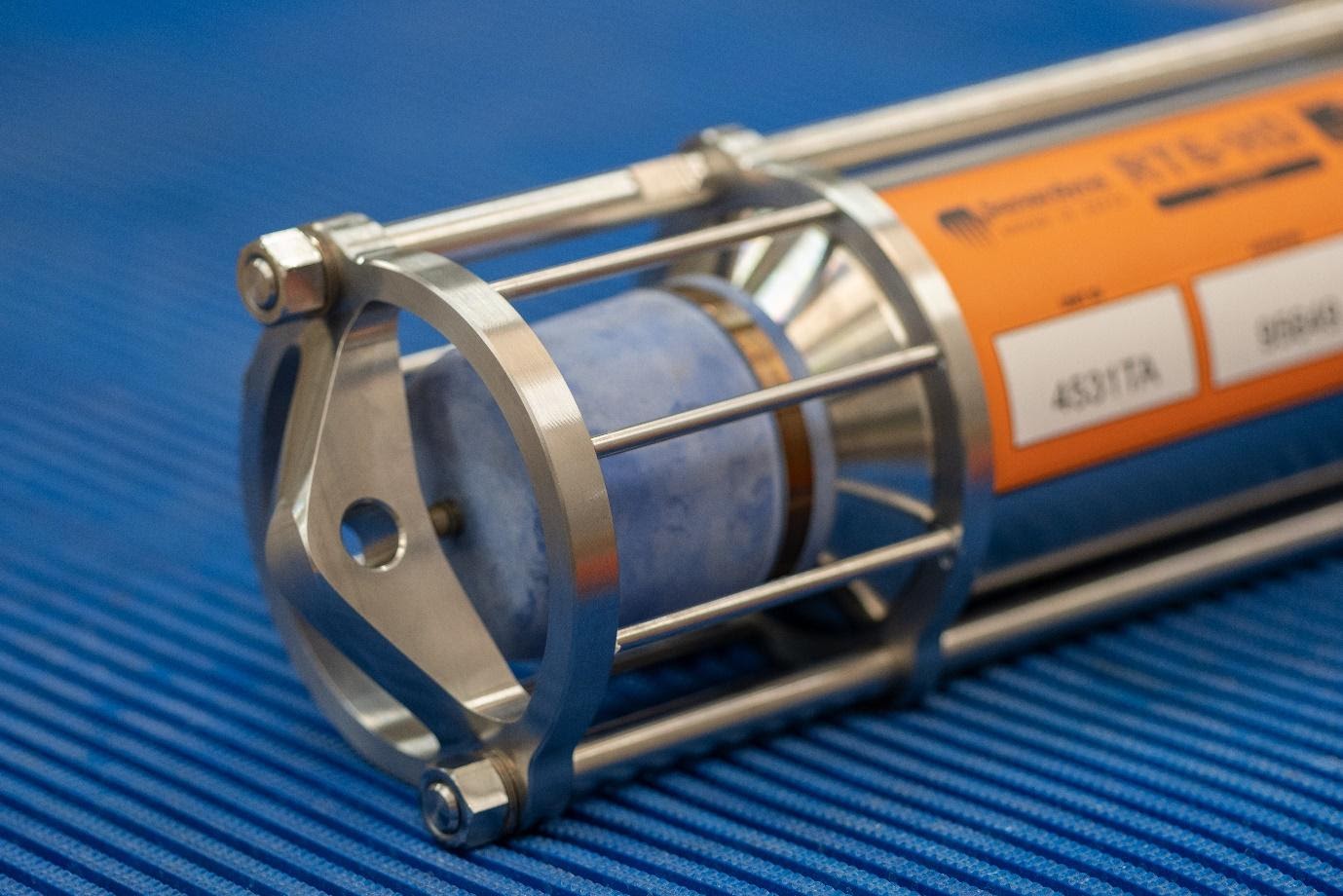 Any questions? See our YouTube videos or contact support. Also have a look at our other knowledge base articles which describe the working load limits of our RT6 range.

Also I mentioned that you can release an LMF release with an MF Ranger 2 system, read the article about this here.

Then speak to one of our team for expert help