Monitoring and inspection are now a growing part of the offshore wind farm life cycle. Can we do it more efficiently, using CTV down-time to deploy robotics? Mike Ellis and Aidan Thorn take a look.

A lot of the focus on offshore wind has been about building the next, bigger, deeper wind farms. Rightly so. But, as we build more, we also build out the fleet of turbines that require regular maintenance – and there’s an increasing amount of it to be done. Could more be done with robotics and autonomy?

We think so. The UK alone now has a fleet of more than 11,000 offshore wind turbines. Each typically needs one or two instances of scheduled maintenance a year, plus regular unscheduled maintenance. That’s a lot of work for wind farm technicians, working from crew transfer vessels (CTVs) or, further offshore, from service operations vessels (SOVs).

Inevitably, there’s also a lot of waiting around for these vessels, especially CTVs, while they wait on technicians to complete their work. According to an ORE Catapult study, there’s 38% loitering time during planned maintenance, rising to 50% during unplanned maintenance. That’s a lot of time that could be optimised and spent doing other work.

At the same time, much of the underwater inspection and maintenance scope, particularly where underwater robotics are required, is being carried out separately, from larger, dedicated support vessels or SOVs. 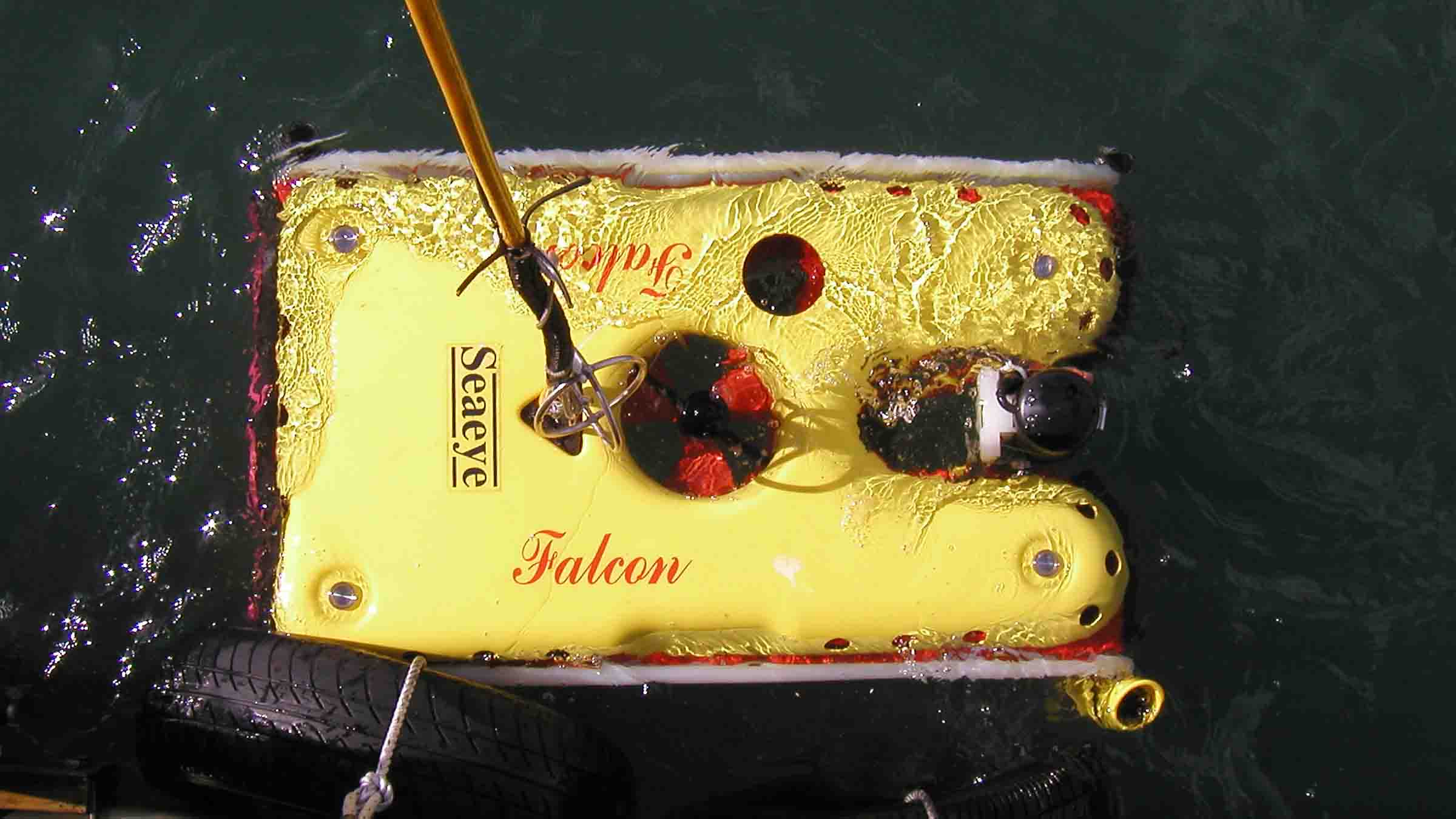 Longer term there’s an industry ambition to do much more of this work using robotics, without having to send technicians to sites. But until then, we have another opportunity. Let’s bridge the gap.

We live in a world where low-logistics underwater and surface robotic systems have come a long way. They’re easier to use and deploy than in the past and are increasingly capable of performing an increasing amount of the survey and inspection scope – whether that’s monopile inspection, cable surveys and seabed monitoring in and around wind parks. They’re also small – and don’t need to be accompanied by large support vessels.

We are starting to see funded development projects and even real-world applications where CTVs host robotic or autonomous systems, from remotely operated vehicles (ROVs) to uncrewed surface vessels (USVs). So the journey has started to seize this opportunity and make use of all that planned downtime, increasing CTV capability while reducing the workload of larger, costlier ships.

Where the CTV has a crane, they could act as mother ships to small USVs that could be recharged on deck and sent back out on their autonomous survey missions. A similar approach could be taken with SOVs, whereby the robotics platforms go and perform standard survey operations so that the SOV can focus on more challenging hands-on scopes? 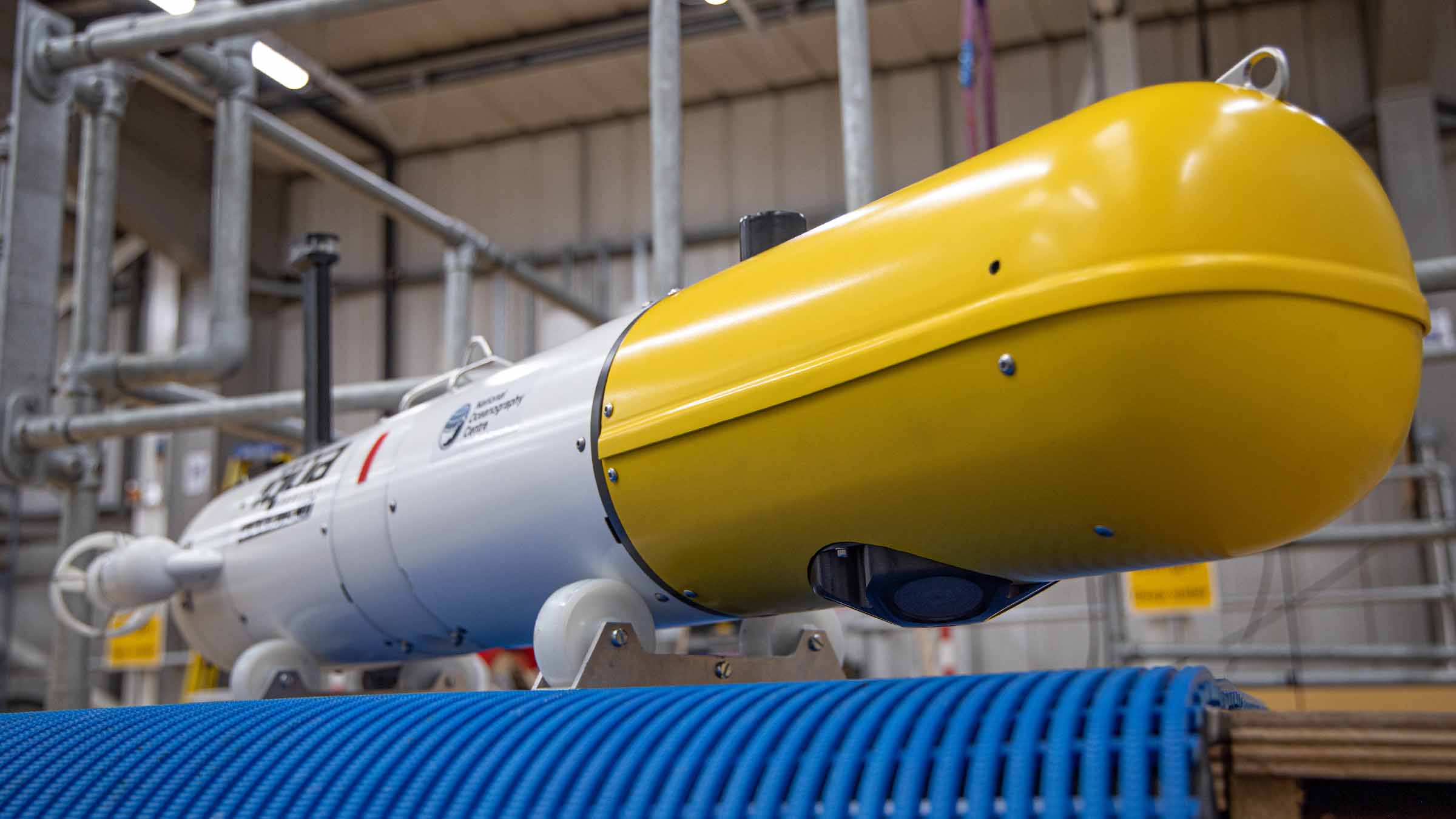 It sounds an obvious value gain, right? But how does this work in practice? It’s primarily about how the CTV – or SOV – will interface with the robotic platforms and how the vessel can be the interface back to shore.

Let’s start with the underwater interface. The use of acoustic underwater positioning systems, such as our Ranger 2 family of Ultra-Short BaseLine (USBL) systems for positioning, enables tracking, control and communications of your underwater assets from your CTV, whether that’s an ROV, tethered platform or autonomous underwater vehicle (AUV).

The vehicles themselves also have their own onboard navigation, such as our SPRINT-Nav hybrid underwater navigation family of instruments. This means your AUV knows where it is, where to go and where to return to. It also means that the data it brings back is the quality you need. SPRINT-Nav Mini is also a navigation solution for your USV, supporting everything from station keeping to riding out those GNSS bumps as it glides past turbine towers and making sure that there are no gaps in your data.

All of this is already being done today. It’s been done for decades from traditional support vessels. But it’s now also being done from smaller support vessels and even from USVs, such as Fugro’s Blue Essence or Ocean Infinity’s emerging Armada fleet. All of these operators, and others, are using 4G and satellite communications to control their surface and underwater robotics, including work class ROVs – that’s the surface to shore interface. 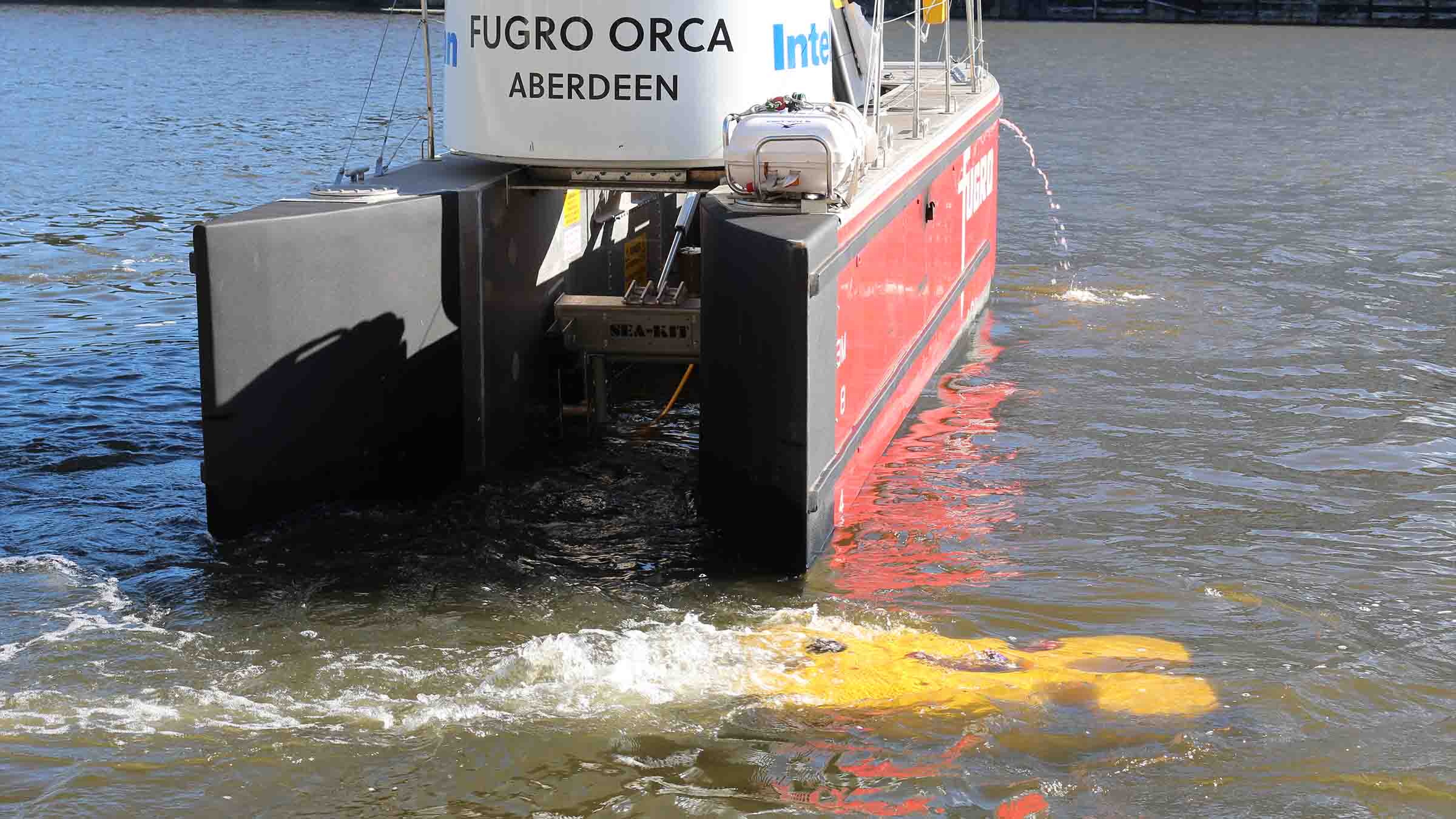 What does that mean in practice for CTV operations optimisation?

It means that during loitering you can undertake monopile inspections, scour monitoring and seabed surveys with a low-logistics ROV. You can do a jackup spud can imprint survey ahead of the next turbine major component replacement or repair. Or perform local cable route surveys, to make sure your inter array cables are behaving as they should be.

You can drop off your AUV and/or USV with a multibeam payload in the morning for a lawn-mower survey and pick it up on the way back home. All of this could be controlled from the CTV – or from shore.

Of course, there will be challenges in bringing in new ways of working, but it could offer a stepwise approach to increasing how much is done with robotics in offshore wind farms, without the need for humans on site.

What do you think? Is it time we looked at scaling up how we can better marry day-to-day crew transfer operations with the robotics capability that there is now in the offshore market? Are you already working on projects or operations that are combining CTVs with robotics? Or would you like to be? We’d love to hear your views and ideas. Get in touch.

Aidan Thorn is our business development manager for marine robotics.

Raising the Mary Rose – a journey in marine archaeology