There are more unmanned and autonomous underwater vehicles commercially available today than there has ever been.

They offer huge benefits to marine operations, such as reducing manning and increasing safety and efficiency, in markets from oil and gas and ocean science to hydrographic survey and the military. In the military segment, they’re used for tasks including survey and mine counter measures, or MCM. 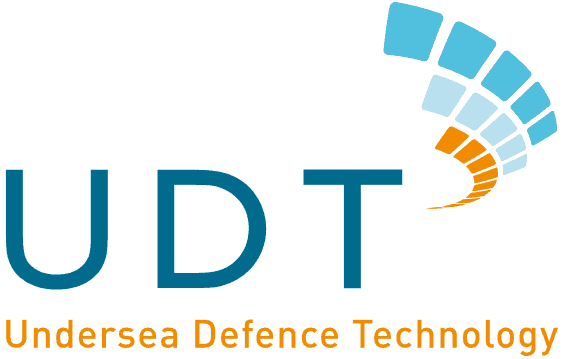 Indeed, this week in Glasgow, the use of autonomous underwater vehicles (AUVs) to expand naval and defence capabilities is a common theme at the Undersea Defence Technology (UDT) Conference. Here, they’re able to carry “off-board” sensors and widen operational reach.

As these capabilities increase, as systems become more efficient, cheaper to own and not necessarily that difficult to operate, they’re also starting to be seen as a potential threat. They could, for example, be used for anything from carrying senors for intelligence gathering operations right the way through to carrying explosives.

They could be used to target port-side assets, such as naval or national infrastructure like nuclear power stations, as well as commercial, leisure and military vessels. Think about an aircraft carrier, for example. Someone could program one of these vehicles to be put in the water many kilometres away and direct it into the carrier.

For navies, especially, this is an increasing area of threat; it is an example of technology enabling asymmetric warfare in the maritime domain, increasing the uncertainty about the security of their assets in the marine space.

In UDT’s opening plenary session, Rear Admiral Odd Wein, Head of Naval Systems Department, Swedish Defence Materiel Administration (FMV), described a “grey zone” they see in the marine domain, not least in the Baltic Sea area, a busy, shallow water area. Reducing uncertainty about what is happening in this space, from more normal activities such as search and rescue operations, to actions towards shipping and through to sabotage and full-scale attacks, is important for national security, he said.

Threats need to be detected before they become a danger; they also need to be tracked in order to find out where they are going and therefore where and how the can be intercepted. With this information, asset owners, depending on what the asset is, can decide on an action. For a yacht, for example, that could be to start the engines and move away.

Our Sentinel Intruder Detection Sonar (IDS) was designed as an intruder detection sonar and is equally capable of detecting and tracking AUVs, as well as divers, which present a potential threat to assets or infrastructure.

Operations with Sentinel could even be supported by our multi-aperture side scan sonar Solstice. Solstice was designed for search and classify operations and could be used to periodically survey port or harbour areas for any unexpected objects on the seafloor. This could even be an AUV that has been driven in and then sinks to the seafloor – with an unknown payload.

Get in touch if you would like to hear more about Sentinel or Solstice.