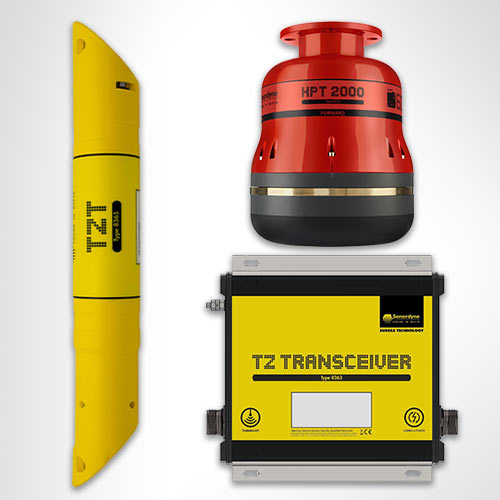 Positioning rope connected seismic nodes or ocean bottom cables accurately and efficiently is often accomplished in challenging underwater environments. Our shallow and deep water positioning systems are scalable for small or large surveys and have an impressive global track record of use in the offshore seismic industry.

Scalable for both small and large surveys

Scalable for both small and large surveys

The industry standard for seismic surveys 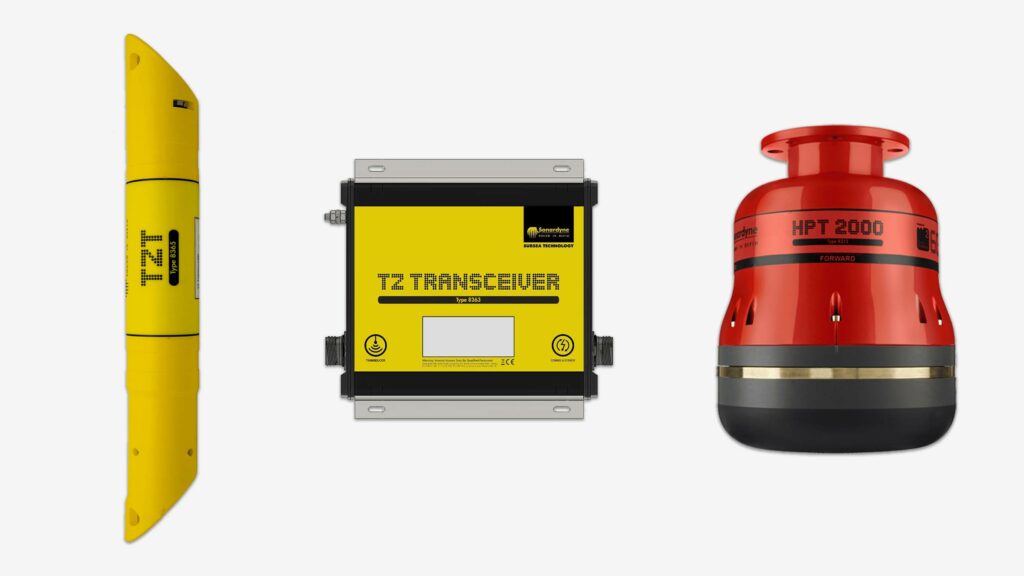 A TZ/OBC transponder; low-cost and built to withstand automated handling

Get all the benefits of of our deep water system but with an OEM version of our SST 6 integrated in to your seismic node.

Designed to work in all depths from less than 1m in the transition and surf zones to 3000m for ultra-deep-water seismic applications. Our shallow and deep rated acoustic positioning systems improve the speed, accuracy and efficiency of positioning seabed marine seismic nodes and cables, enabling the positioning of thousands of transponders in parallel with deployment and shooting operations.

The system uses a network of low cost, rugged transponders that can withstand fast deployment through mechanical ‘squirters’ to provide users with an efficient method of collecting the positions of thousands of seabed nodes in real-time.

Once the nodes are deployed on the seabed, the system precisely measures the acoustic range (distance) or 3D position (USBL) from a surface transceiver on the pinging vessel to each transponder to enable its exact position to be established. The range and USBL positioning processes are more accurate than traditional first break techniques, 1-2 m absolute, and can either be conducted during node or cable deployment operations or later whilst shooting.

Transponders
The transponders developed for the system are small and lightweight and are proven to withstand the demanding and varied operational environment of surveys.

Standard features of the popular Type 7815 TZ Transponder include a depth rating of 500 metres, a unique acoustic ‘address’ enabling thousands of units to be laid in a single deployment and battery voltage monitoring to allow users to better plan their maintenance schedules. TZ Transponders operate in the HF band.

The LRT is a release transponder option for this system. It incorporates an acoustic release mechanism and is typically used at rope or cable ends to aid recovery of seabed seismic equipment after shooting is complete.

SST 6 incorporates our Wideband 2 digital acoustic signal processing architecture ensures robust positioning performance with high levels of ranging precision. It can be provided in 1,000m and 3,000m depth rated housings and is fitted with a handy Near Field Communications (NFC) link as standard for programming and battery status checking.

RT 6-1000 is a release transponder option for this system. It incorporates an acoustic release mechanism and is typically used at rope or cable ends to aid recovery of seabed seismic equipment after shooting is complete.

Both SST 6 and RT 6-1000 are MF band transponders, compatible with our family of Ranger USBL acoustic positioning systems.

Transceivers
Two surface transceiver options are available for this system. TZ Transceiver (TZT) is small and lightweight making it perfect for use vessels-of-opportunity and uncrewed surface vessels which are increasingly being used in support of offshore seismic operations. It can operate in the HF or MF frequency band.

TZT is able to interrogate and calculate acoustic ranges to nine TZ Transponders or 95 SST 6 transponders at a time.

Our team is here to advise you which configuration of transponders and transceivers your offshore seismic positioning system should be configured with to meet to operational requirements. 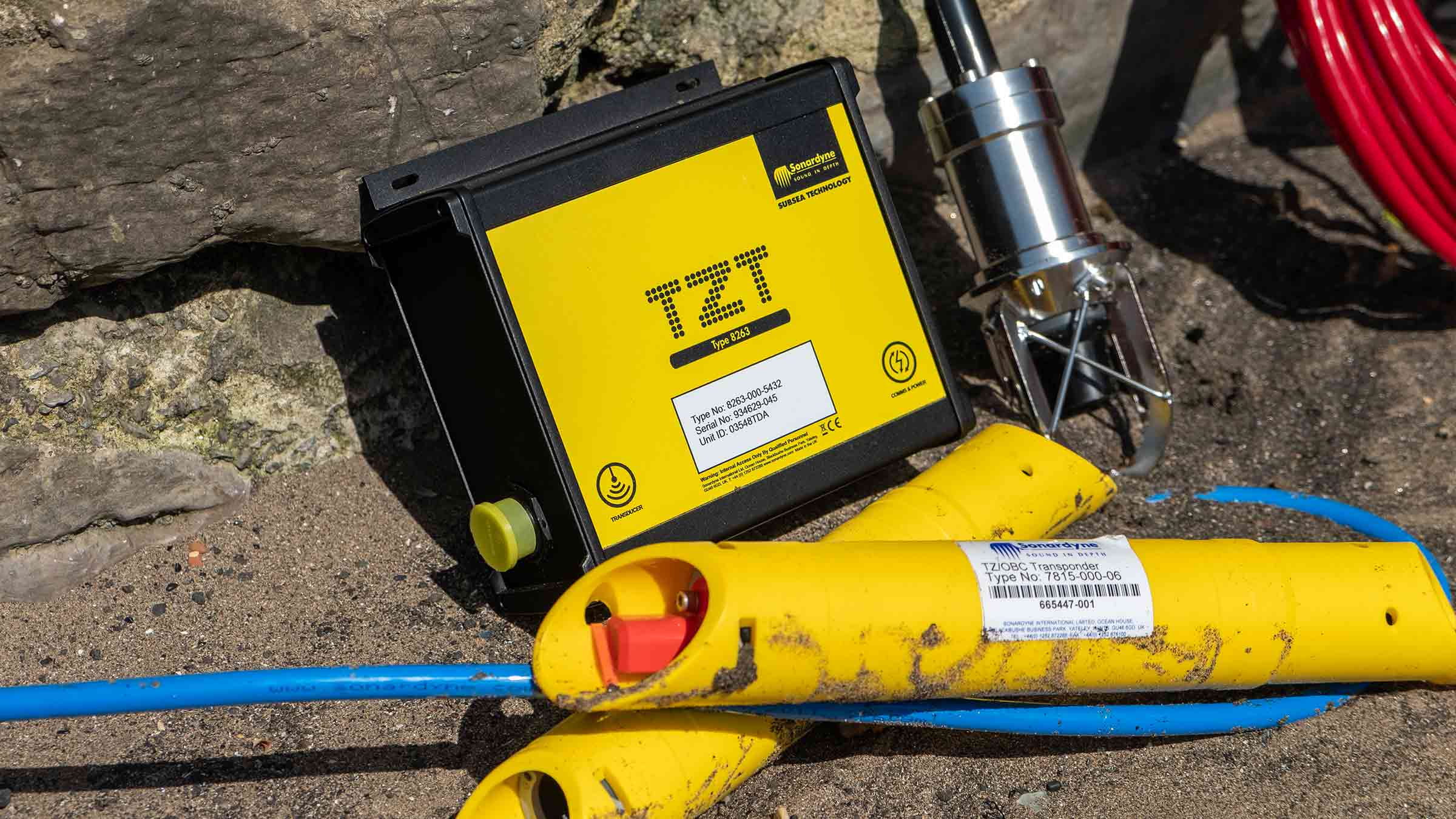 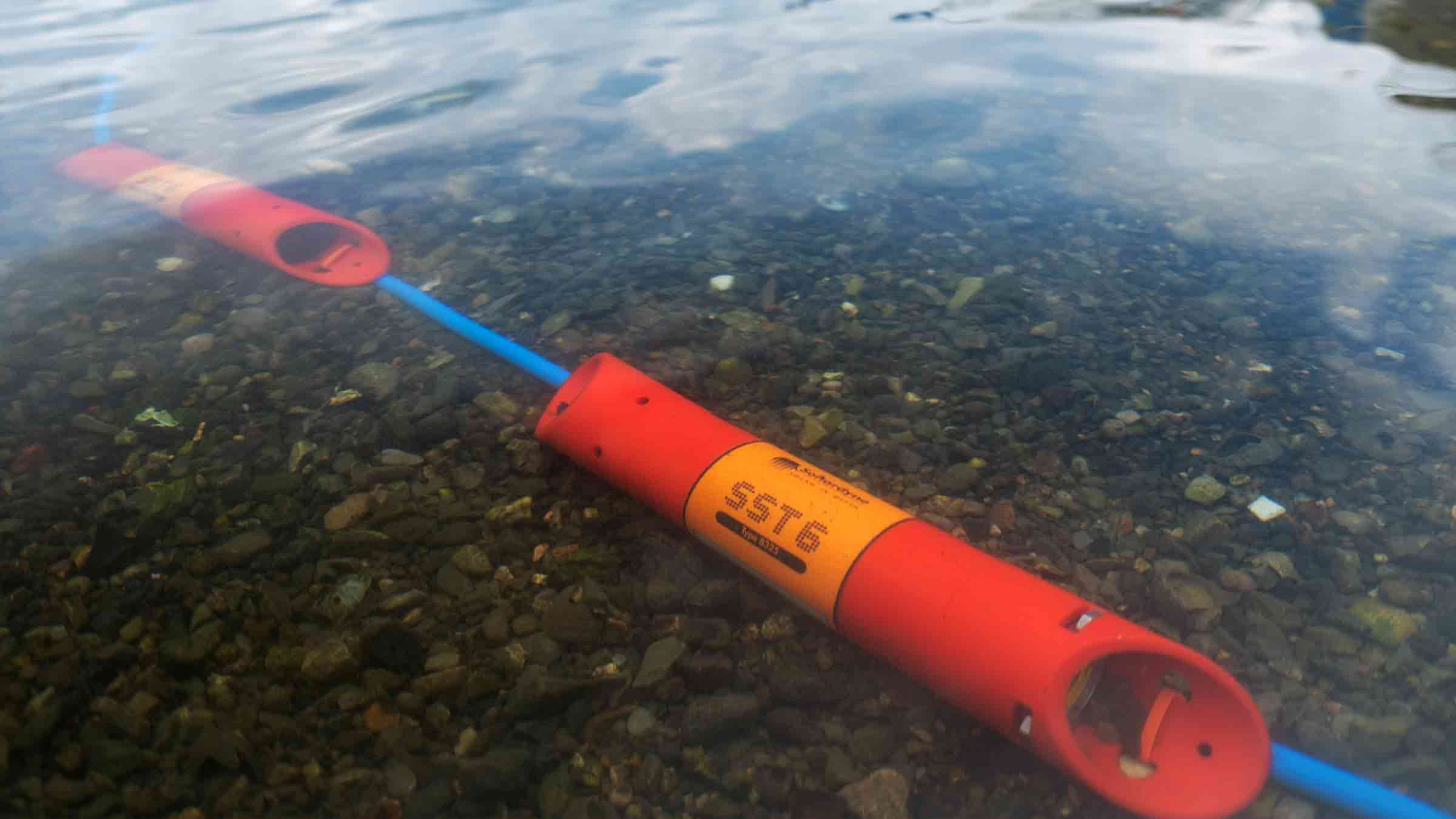 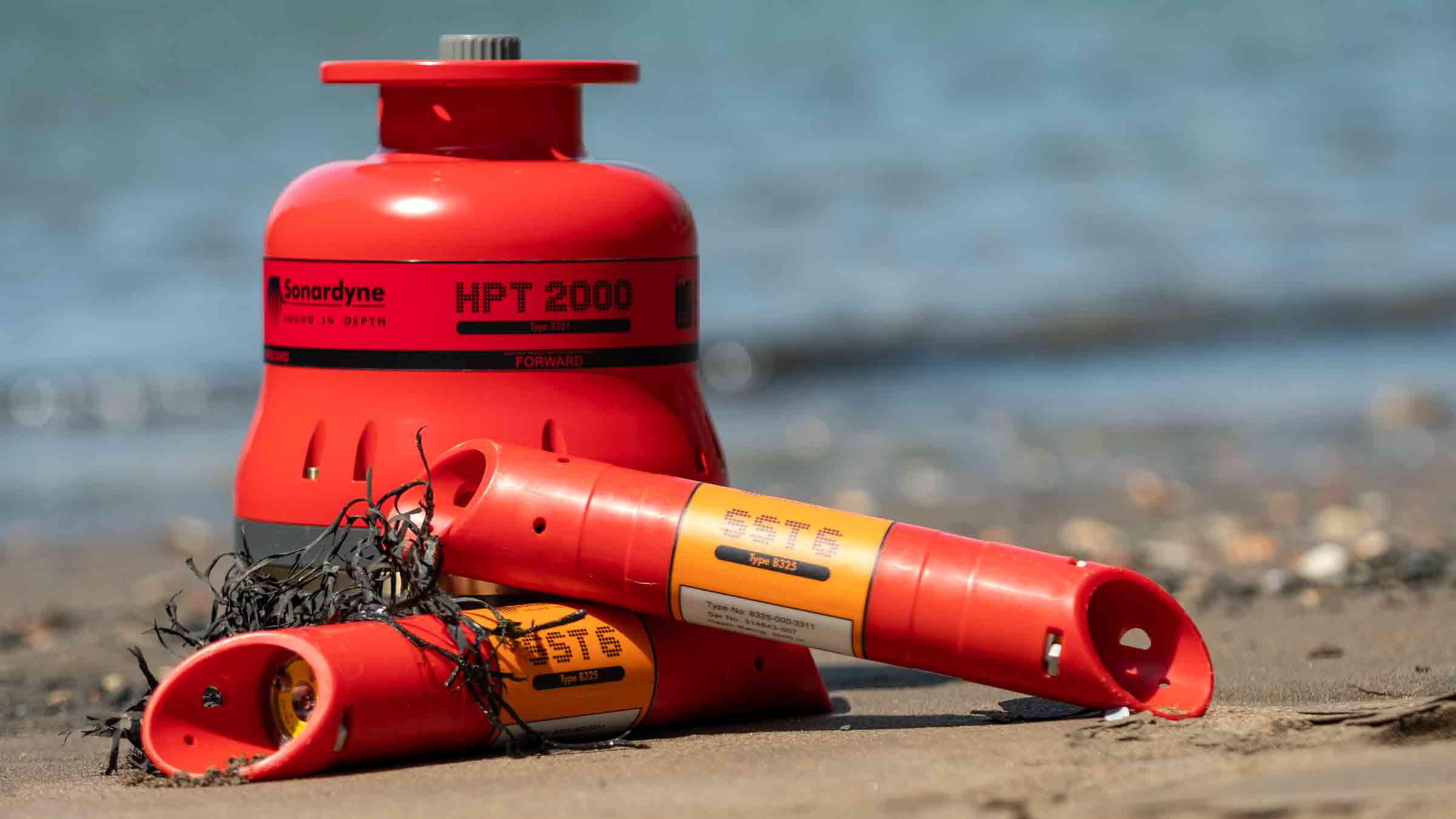 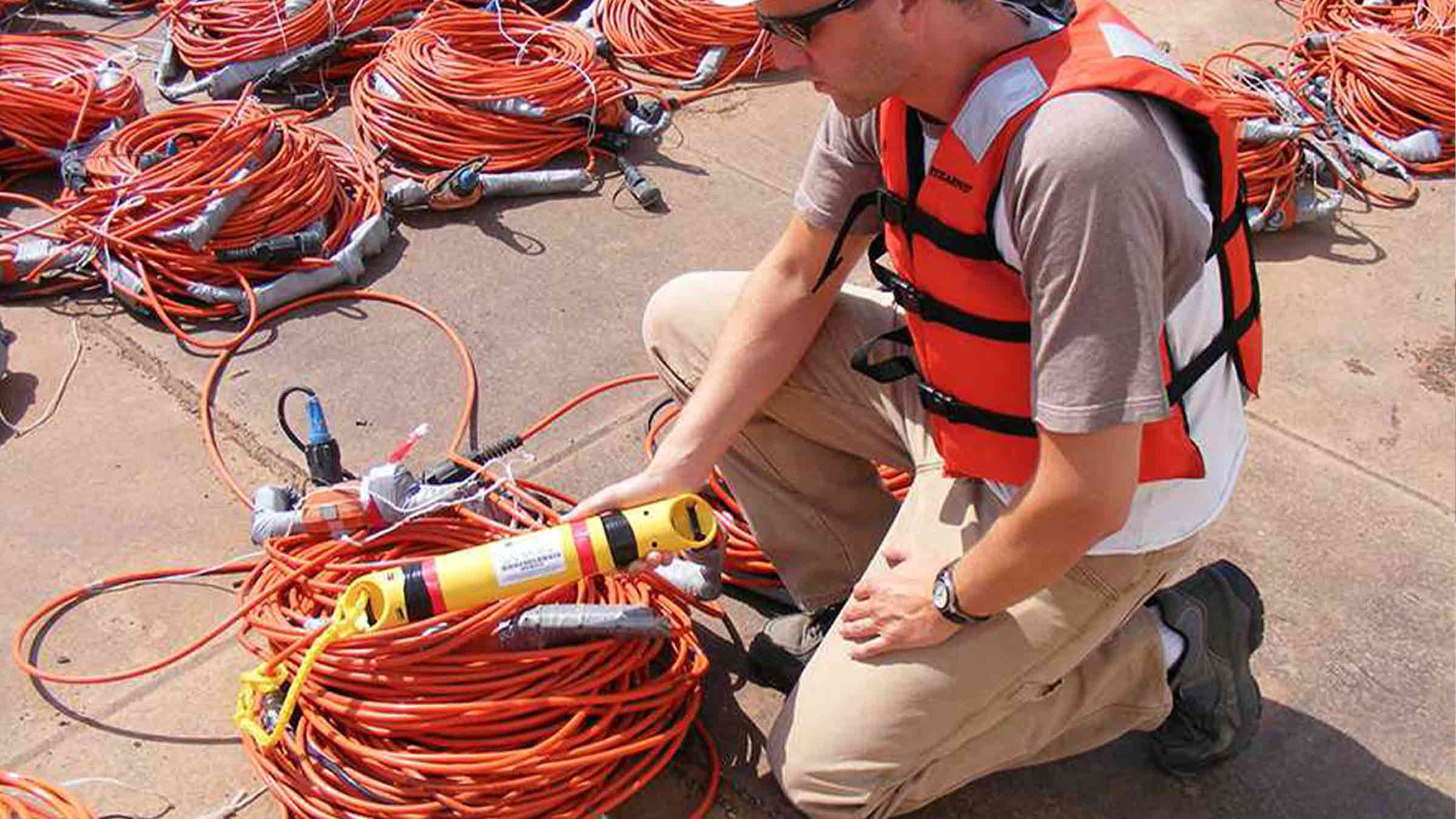 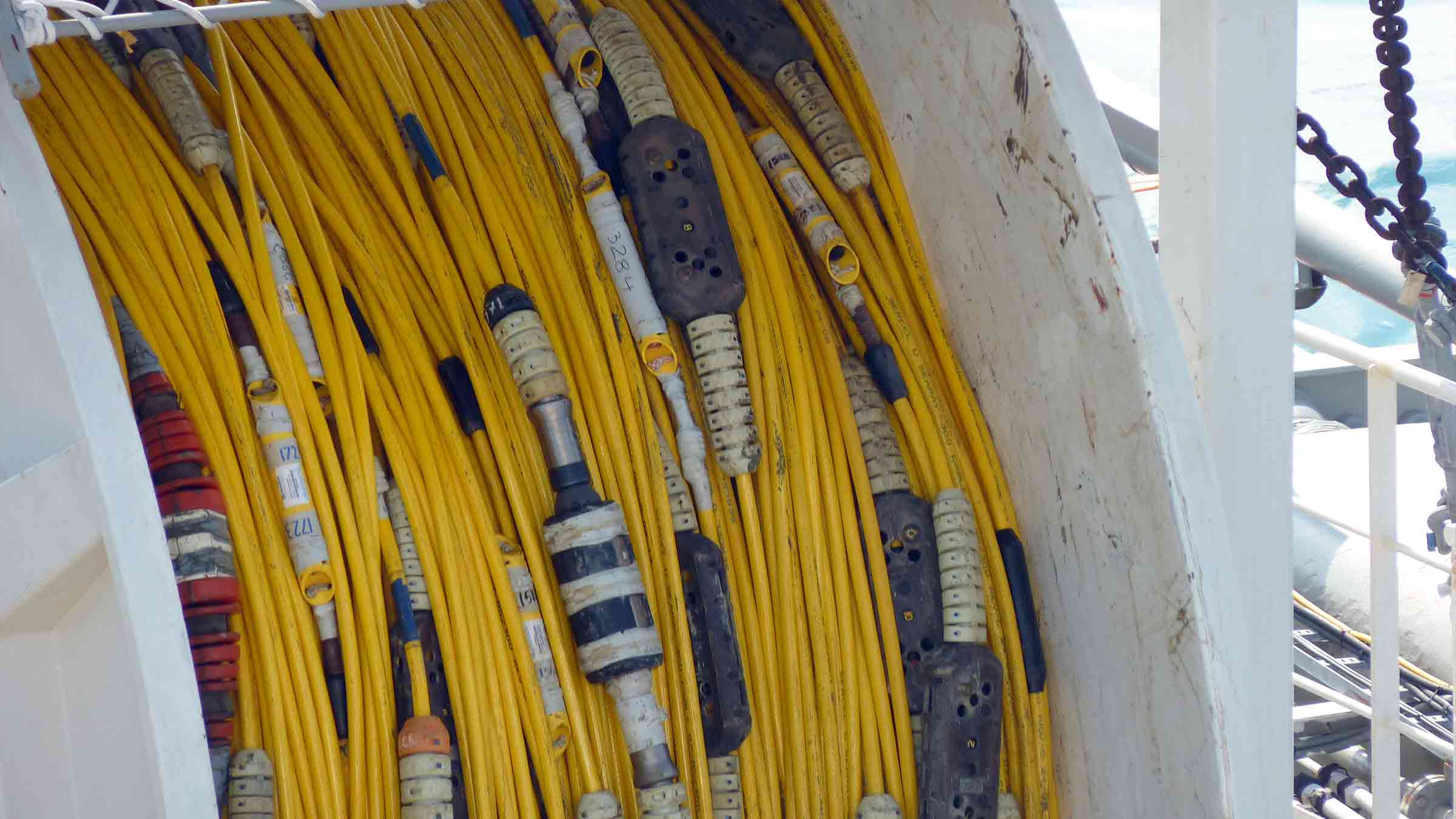 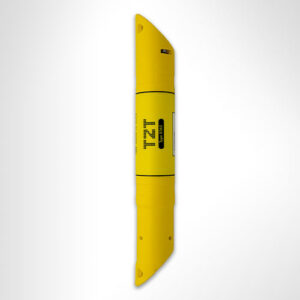 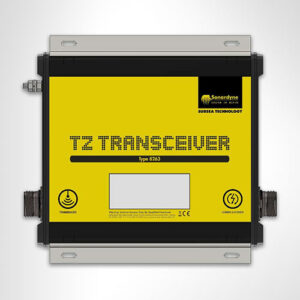 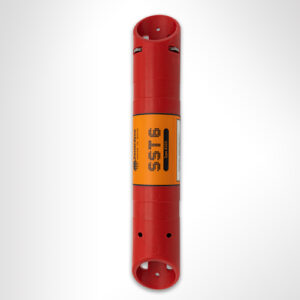 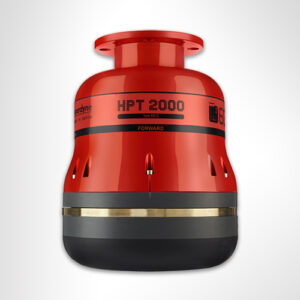 The industry standard for seismic surveys